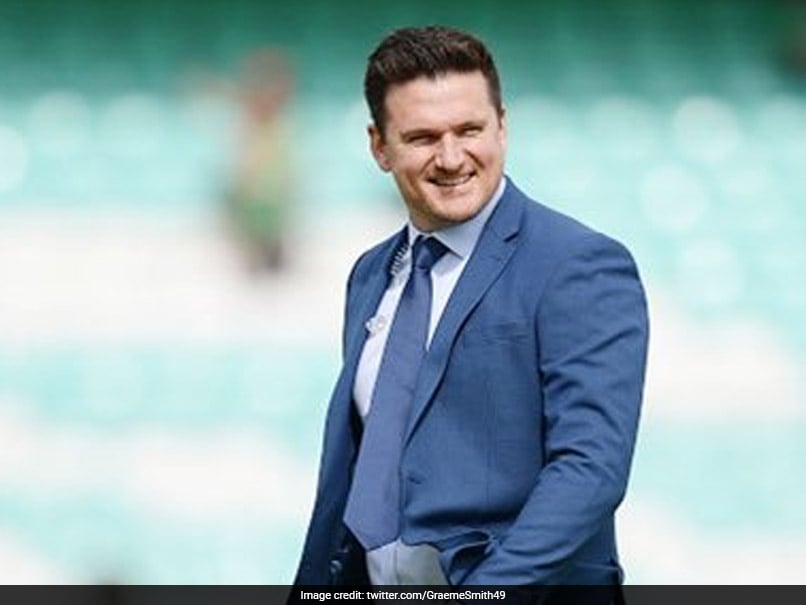 Graeme Smith is set to become Cricket South Africa's director of cricket, according to CSA president Chris Nenzani, but South African cricket's crisis continued, with Nenzani and his remaining board members refusing to heed calls to resign. Tony Irish, chief executive of the SA Cricketers Association (SACA), which called on Friday for Nenzani and the entire board to resign, said in a tweet: "Appalled that the president and board of CSA have taken no responsibility for cricket's biggest crisis. Now clinging to power."

Asked for clarification, Irish described his tweet as "my initial reaction."

He said SACA was likely to make a detailed response on Sunday or Monday.

Nenzani said that he had spoken to Smith on Saturday morning.

"I am happy to announce that we have engaged Graeme Smith and I am confirming that by next week Wednesday all of the negotiations around the contract terms that need to take place would have been concluded," said Nenzani, speaking after a special board meeting of CSA, following a week of crisis for the organisation.

If Smith does agree to take the job he will have just over two weeks to put a selection panel and coaching staff in place before the first of four Tests against England, starting in Centurion on December 26.

Despite calls for their resignation, Nenzani said the board had been mandated by the organisation's members' council -- made up of presidents of the 14 provincial affiliates -- "to continue to guide us through this period and turn it around".

Saturday's press conference came after a tumultuous week during which five leading journalists had their accreditation withdrawn, a major sponsor announced it would not renew its agreement with CSA and chief executive Thabang Moroe was suspended on charges of misconduct.

Nenzani said a lack of trust in Moroe by Smith was a factor in negotiations which have been conducted sporaradically over a period of three months.

Several prominent individuals, as well as the Gauteng cricket board and SACA, called for the board to resign.

However, Nenzani said the issue had not been raised at a meeting of the members' council in a meeting which started on Friday evening and continued until the early hours of Saturday.

He brushed off the resignations of three of the board's five independent directors.

"We thank them for their service and will engage in a process to fill the vacancies," he said.

Graeme Smith Cricket
Get the latest updates on T20 World Cup, check out the T20 World Cup Schedule and Live Score . Like us on Facebook or follow us on Twitter for more sports updates. You can also download the NDTV Cricket app for Android or iOS.