Venkatesh Prasad and Manoj Prabhakar are also among those shortlisted. 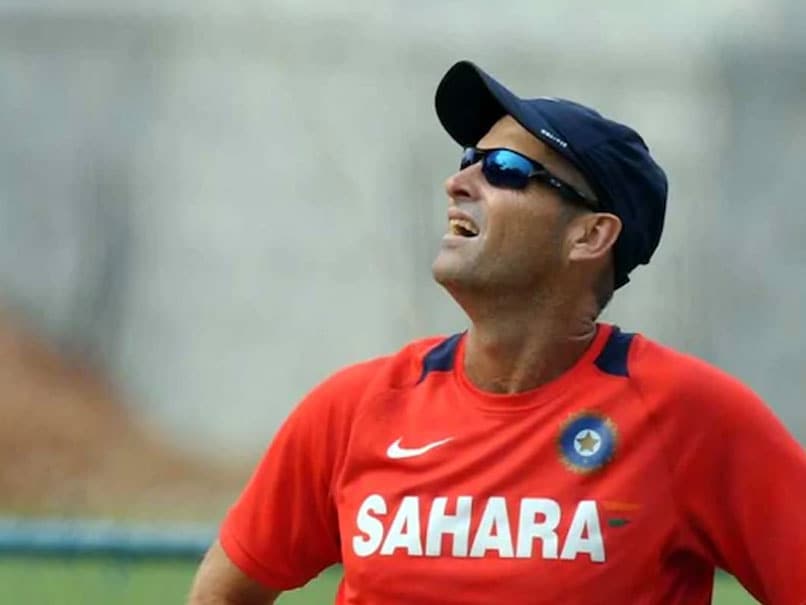 Gary Kirsten is not keen on giving up his plum job with IPL franchise RCB.© AFP

Gary Kirsten, former India men's cricket coach who guided the ODI team to the World Cup win in 2011, has been shortlisted for the India women's team coach job along with seven others, including WV Raman, Venkatesh Prasad, Manoj Prabhakar, Trent Johnston, Dimitri Mascarenhas, Brad Hogg and Kalpana Venkatachar. The ad-hoc committee formed by the Board of Control for Cricket in India (BCCI), comprising Kapil Dev, Anshuman Gaekwad and Shantha Rangaswamy, interviewed as many as 28 applicants in Mumbai on Thursday.

However, a cloud of uncertainty remains over Kirsten's appointment as the South African is not keen on giving up his plum job with Indian Premier League franchise Royal Challengers Bangalore. Efforts are being made to convince him, according to sources.

According to reliable sources, three were interviewed in person, five candidates, including Kirsten, on Skype and one over phone.

The BCCI has been looking for a new head coach for the women's team after Ramesh Powar's brief stint as interim coach ended last month, in rather controversial circumstances. Powar too appeared for the interview.

While Edulji wanted Powar to continue at least till the New Zealand tour starting next month, Rai instructed the BCCI top brass to invite fresh applications.

Powar's controversial interim tenure ended on November 30 after a bitter fallout with ODI captain and senior player Mithali Raj over selection issues. The board is now going ahead with the interview process. Powar decided to apply after T20 captain Harmanpreet Kaur and her deputy Smriti Mandhana came out in strong support of the former India spinner.

India Women Gary Kirsten Manoj Prabhakar Ramesh Powar Cricket BCCI
Get the latest updates on IPL Auction 2023 and check out  IPL 2023 and Live Cricket Score. Like us on Facebook or follow us on Twitter for more sports updates. You can also download the NDTV Cricket app for Android or iOS.