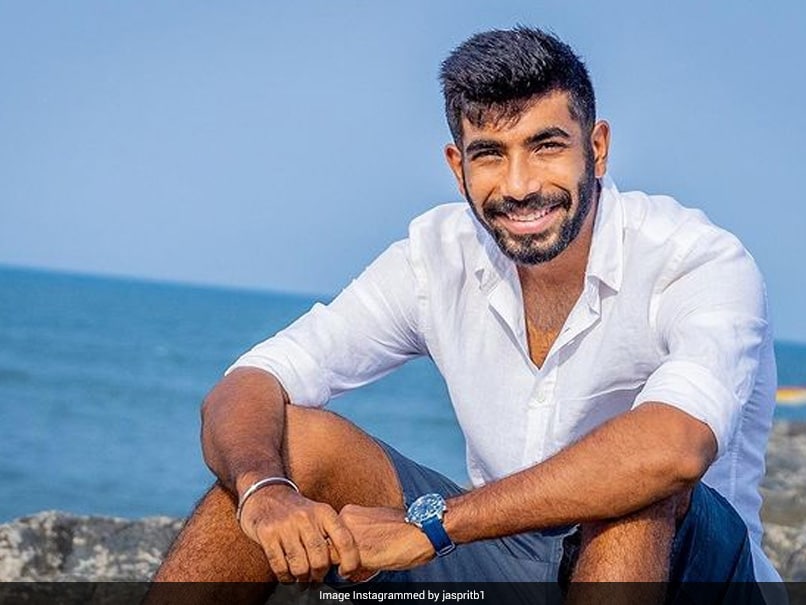 Jasprit Bumrah was among many who tuned in to watch the 'Friends' reunion episode.© Instagram

Jasprit Bumrah is currently spending a two-week quarantine in Team India's Mumbai bio-bubble along with other members of the Indian contingent ahead of their departure for England. It looks like that the ace seamer is spending his time in quarantine by watching "Friends: The Reunion" episode. On Thursday, the pace bowler shared on Instagram Stories a snap of his television screen where the reunion episode of the popular American sitcom was playing and captioned it "Loving The #FRIENDSReunion."

Jasprit Bumrah shared a screenshot from the 'Friends' reunion.

Ahead of the team's departure, Bumrah also spent some quality time with his family. On Monday, he had posted a photo on Instagram with his wife Sanjana Ganesan and other family members.

Bumrah is part of the 20-man Indian squad for the World Test Championship (WTC) final and the five-match Test series against England. Earlier in March, Bumrah was released from India's squad from the fourth Test match of four-match series against England, which the home team won 3-1, for personal reasons.

India will take on New Zealand in the final of the inaugural edition of the WTC on June 18.

MI were occupying the fourth spot on the IPL points table when the tournament was suspended earlier this month. They had a mixed season so far, winning four out of their seven games with eight points in their kitty.

Bumrah had picked six wickets in the seven games at an economy rate of 7.11, when the tournament was suspended. Overall, he has represented the five-time IPL champions in 99 games and picked 115 wickets at an average of 24.14.

Mumbai Indians Cricket
Get the latest updates on India vs South Africa and check out  Schedule, Results and Live Score. Like us on Facebook or follow us on Twitter for more sports updates. You can also download the NDTV Cricket app for Android or iOS.