Umar Akmal has appealed against the three-year ban handed to him by the Pakistan Cricket Board. 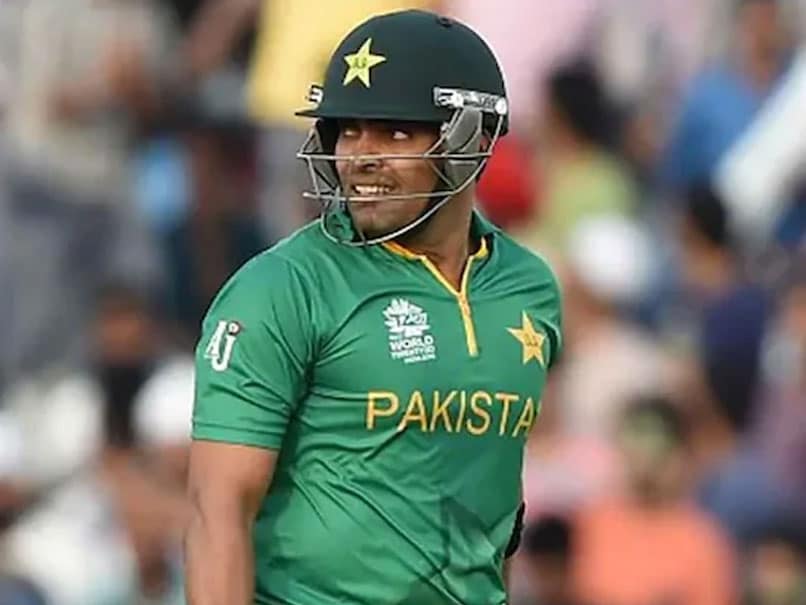 Umar Akmal was handed a 3-year ban by the PCB for failing to report corrupt approaches.© AFP

Former Supreme Court judge Justice (retd) Faqir Muhammad Khokhar has been appointed as an independent adjudicator to hear Umar Akmal's appeal against the three-year ban for breaching the PCB Anti-Corruption Code in two separate incidents. "The independent adjudicator will now decide on the date of the appeal hearing. As soon as this is confirmed, the PCB will make the announcement," the Pakistan Cricket Board (PCB) said in a statement. On May 19, Akmal filed an appeal against the three-year ban imposed on him, seeking a reduction in the duration of the sanction. Akmal was banned from all representative cricket on corruption charges by the PCB's Disciplinary Panel.

According to the PCB's code, the panel will not conduct a de novo (fresh) hearing and will limit itself to "a consideration of whether the decision being appealed was erroneous," ESPNcricinfo reported.

Akmal was charged for two breaches of Article 2.4.4 of the PCB Anti-Corruption Code in two unrelated incidents.

Article 2.4.4 of the PCB Anti-Corruption Code reads, "Failing to disclose to the PCB Vigilance and Security Department (without unnecessary delay) full details of any approaches or invitations received by the participant to engage in corrupt conduct under this Anti-Corruption Code."