"Need To Fight It Together": Former Pakistan Stars Praise Move To Postpone PSL

Former Pakistan stars responded to the Pakistan Super League being called off two hours before the semi-finals were scheduled. 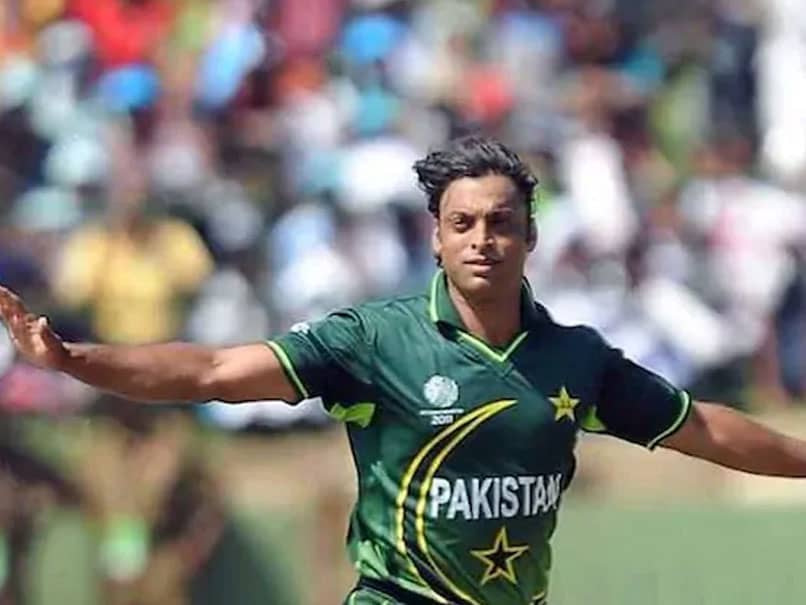 Former Pakistan skipper and legendary pacer Wasim Akram hoped the world would get back on its feet soon after the ongoing season of the Pakistan Super League (PSL) was called off on Tuesday due to the coronavirus outbreak. "I personally want to thank all involved, including overseas and local players, for their exceptional contribution to our beloved PSL and as we send everyone back home to their respective families may we grant them safety and pray to Allah that the world gets back on its feet soon," Akram said in a tweet.

The Pakistan Cricket Board (PCB) had already truncated the tournament and it was scheduled to hold a two-day knockout as opposed to a four-day playoff.

It is reported that so far, 184 confirmed cases of coronavirus have been reported in Pakistan.

Karachi Kings and England opener Alex Hales has shown symptoms of coronavirus on his return to London after participating in the PSL, senior broadcaster and former Pakistan skipper Ramiz Raja said.

"We are going to stand tall with other nations and with the world," said former pacer Shoaib Akhtar on his YouTube channel.

"This is an international calamity. We need to ensure there is no human loss. We need to fight it together. Through PSL, the message was that Pakistan is a safe haven," he added.

Former captain and all-rounder Shahid Afridi said while it is sad to see the PSL called off, the health and safety of players comes first.

"Sad to see the PSL end, but health and safety of all concerned is the key, esp those who are travelling back to their homes. Perhaps the decision could have been taken earlier, with regard to the trophy...well the table-topper should be handed the trophy?"

Pakistan has also postponed their upcoming ICC World Test Championship Test and one-off ODI against Bangladesh due to the coronavirus pandemic, which has claimed over 7,000 lives across the world.

Comments
Topics mentioned in this article
Shoaib Akhtar Wasim Akram Rameez Raja Cricket
Get the latest updates on India vs Australia Series, check out the India vs Australia Schedule for 2020-21 and Ind vs Aus live score . Like us on Facebook or follow us on Twitter for more sports updates. You can also download the NDTV Cricket app for Android or iOS.