Former New Zealand pacer Iain O'Brien says he is worried about his wife's health as she has a lung condition, which puts her at great risk in the rapidly-spreading COVID-19 pandemic. 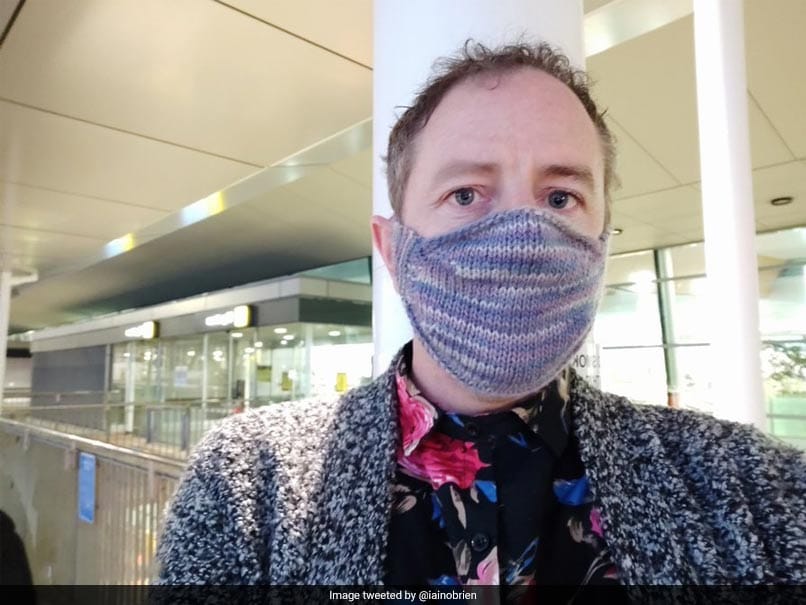 Iain O'Brien was in New Zealand to deal with some mental health issues.© Twitter

Struggling to find a flight to get back to his family in the UK, former New Zealand pacer Iain O'Brien says he is worried about his wife's health as she has a lung condition, which puts her at great risk in the rapidly-spreading COVID-19 pandemic. The 43-year-old from Wellington, who now lives with his wife Rosie and two kids -- Alethea and Zain -- in the UK, was in New Zealand to deal with some mental health issues that he has been working on. "The big bit for me is my wife has a lung condition where if she gets any sort of chest infection it can take time off her life," O''Brien, who played 22 Tests, 10 ODIs and four T20s for New Zealand between 2005-2009, was quoted as saying by the stuff.co.nz.

"This virus could kill her. With a couple of kids for her to deal with, and her mum is 80, there's a fair bit on her plate at the moment. I would be kind of keen to take some of that stress off her but I think I'm just adding to it at the moment."

The Coronavirus has so far claimed more than 16,000 lives globally, prompting countries to shut down borders and enter lockdown mode, which has left thousands of tourists stranded.

O'Brien has spent hours and a lot of money to find a viable route back home, but without any success. On Tuesday, his flight from Wellington to UK was once again cancelled.

He, however, knows there are others who share the same plight.

"I'm lucky I've been able to buy three flights to try get back, even though none of them have worked out. At least I could do that," said O'Brien, who has taken 73 Test wickets with best figures of 6 for 75 against West Indies in 2008.

"It's going to make stuff really tight, but I can't complain. There are people in tougher situations than this. It's just my wife that's the worry. I want to get back, get through that two weeks (self-isolation), and then start helping out."

It was his first visit to New Zealand in five years when midway through the trip, the coronavirus pandemic turned everything upside down.

"I genuinely needed it for my soul. I've been going through some pretty tough mental health stuff for the last 6-7 months, and this was part of trying to deal with that.

"I'm fine. There were a couple of tears last night and a few more outside the airport this morning. It's not undoing the goodness that this trip has been, but it's not the finish I wanted. I didn't get to see my brother (Blair) who I haven't seen for five years.

"But I'll get home and everything will be all right. I'll just have to come back again soon."

New Zealand Cricket Team Iain O'Brien Cricket
Get the latest updates on IPL 2021, IPL Points Table , IPL Schedule 2021 , live score . Like us on Facebook or follow us on Twitter for more sports updates. You can also download the NDTV Cricket app for Android or iOS.