Martin Crowe was first diagnosed with aggressive follicular lymphoma in 2012 and after chemotherapy, he was thought to be in remission. But the former New Zealand captain announced in September 2014 that the cancer had returned. 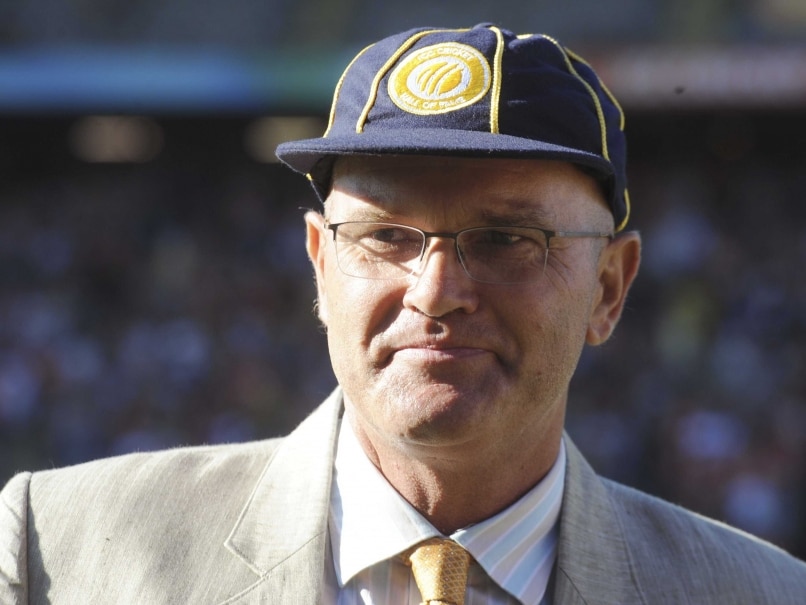 Martin Crowe, a cricketer of prodigious talent who made batting appear effortless while secretly struggling with the burden of being a world-class player in otherwise modest New Zealand teams, passed away of cancer on Thursday. He was 53. (Crowe 'Honoured' by ICC Hall of Fame Award)

Crowe was first diagnosed with aggressive follicular lymphoma in 2012 and after chemotherapy, he was thought to be in remission. But Crowe announced in September 2014 that the cancer, which he called "my friend and tough taskmaster," had returned.

In a statement, his family said "it is with heavy hearts that the family of Martin Crowe advise his death. The family request privacy at this time".

Actor Russell Crowe, Martin Crowe's New Zealand-born cousin, called him "my champion, my hero, my friend. I will love you forever. RIP".

Former Australia captain Michael Clarke used Instagram to post a photo of Crowe, saying "you will always be a legend in my eyes. Thank you for all your help and advice. Now you can rest easy my friend. Miss you already".

Crowe was the son of a first-class cricketer - his father Dave played a handful of matches for New Zealand's Canterbury province and had high ambitions for sons Jeff and Martin to surpass his achievements. Both went on to play for and captain New Zealand during one of the country's most successful periods in international cricket.

Crowe was a batsman in the classical mode, standing tall at the crease, using his feet with great expertise and playing spin and fast bowling with equal assurance. But he was often also wracked by self-doubt.

In his autobiography, "Raw," Crowe said he "became a man who harbored grudges. ... The world record-holder for grievances".

He wrote that he had "a disconnected spirit and soul overwhelmed by the ego and the emotional instability created from my unfinished teenage development".

Comments
Topics mentioned in this article
New Zealand Cricket Team Martin David Crowe Cricket
Get the latest updates on ICC T20 Worldcup 2022 and CWG 2022 check out the Schedule, Live Score and Medals Tally. Like us on Facebook or follow us on Twitter for more sports updates. You can also download the NDTV Cricket app for Android or iOS.