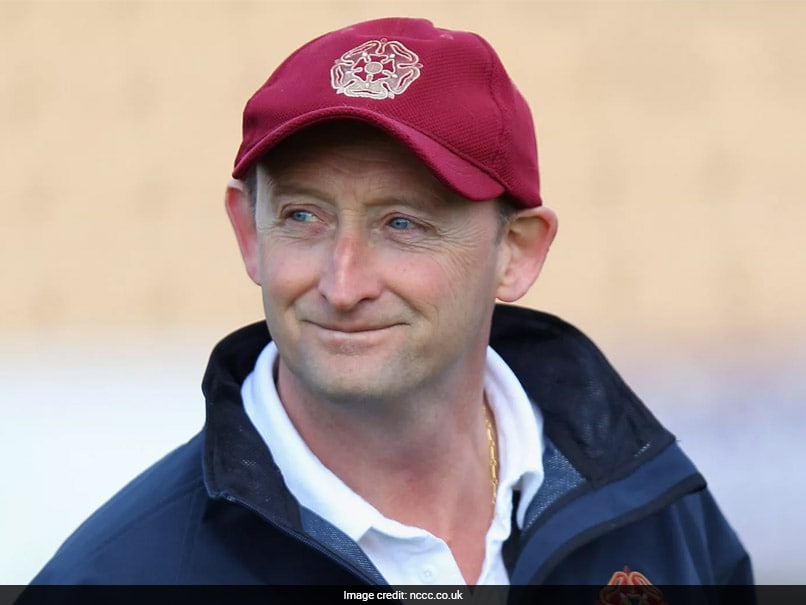 Ex-England all-rounder David Capel has died aged 57 following a long illness, his former county Northamptonshire announced on Wednesday. Capel, who played 15 Tests and 23 one-day internationals between 1987 and 1990, was diagnosed with a brain tumour in 2018. The club said on their Twitter account: "It is with incredibly heavy hearts that we announce the death of former Northamptonshire and England great David Capel at the age of 57."

It is with incredibly heavy hearts that we announce the death of former Northamptonshire and England great, David Capel at the age of 57.

Capel, who was one of a number of all-rounders burdened with the tag of being the "new Ian Botham", made his Test debut against Pakistan in 1987, scoring a half-century.

He was also part of the England team that produced a huge shock by beating the powerful West Indies in Jamaica in 1990.

"David Capel allround person and a true gentlemen both on and off the field we are going to miss you buddy. RIP and condolences to your family."

He represented Northamptonshire for his whole playing career between 1981 and 1998. Subsequently, he ran the academy and in 2006 was appointed as head coach.

A three-decade association with the club came to an end in 2012, after which he had a stint as assistant coach of the England women's team.

England and Wales chief executive officer Tom Harrison said: "This is hugely shocking and sad news for the English cricket family and particularly those connected with Northants CCC.

"David was one of the finest all-rounders of his era and spent an astonishing 33 years at Wantage Road."