Fire Breaks Out At Cricketer S Sreesanth's House In Kochi, No Injuries Reported

S Sreesanth's wife and children were inside the house at the time of the incident but IANS reported that no one was injured. 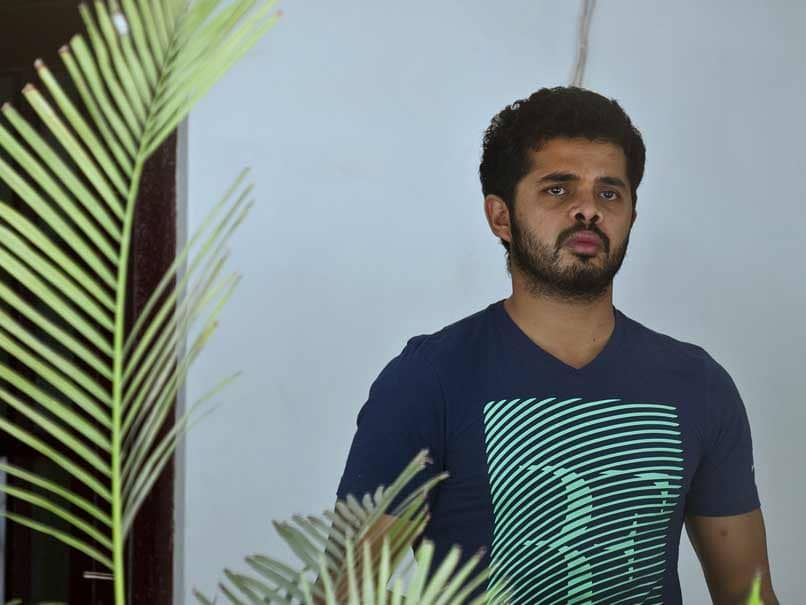 S Sreesanth was away shooting for a film in Mumbai at the time of the fire.© AFP

A fire broke out at former India pacer S Sreesanth's residence in the Edappally area in Kochi early on Saturday, fire officials said, adding that no one was injured in the incident. While S Sreesanth was away shooting for a film in Mumbai, his wife and children were inside the house when the fire broke out at around 2 a.m. An alert neighbour, seeing the fire and the smoke, immediately called fire officials who doused the fire and evacuated those present inside the house by breaking open a glass ventilator.

According to Sreesanth, the fire broke out in the drawing room in the ground floor when his wife and children were on the first floor.

It is believed that a short circuit in a ceiling fan caused the fire.

The family has been moved out of the house and is awaiting the arrival of Sreesanth.

Sreesanth, who has taken 87 wickets in 27 Tests and has been a part of two World Cup winning India teams, was banned for life by the Board of Control for Cricket in India (BCCI) for his alleged involvement in a spot-fixing scandal during the Indian Premier League in 2013.

Earlier this week, his life ban was reduced to seven years when BCCI Ombudsman Justice (retd) D.K. Jain decided to end his suspension on September 12, 2020.