Faheem Ashraf Tests Positive For COVID-19, Ruled Out Of 2nd Test Against Australia

The Pakistan Cricket Board (PCB) said if required, a replacement will be named for Faheem soon. 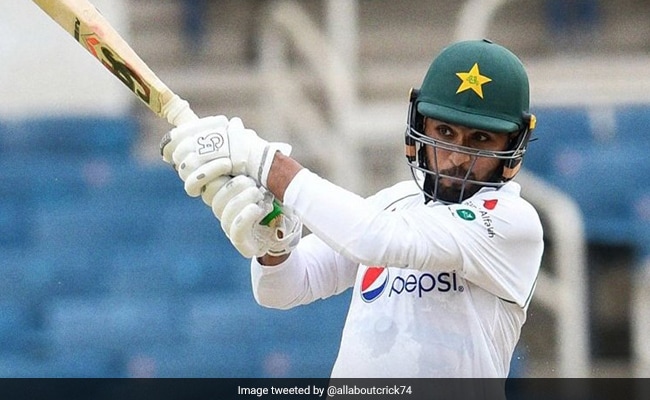 Pakistan all-rounder Faheem Ashraf was on Wednesday ruled out of the second Test against Australia, starting Saturday, after testing positive for COVID-19 upon his arrival in Karachi. Faheem, who also missed the first Test due to a fitness issue, arrived with the home squad and was forced into a five-day isolation after returning a positive test.

The Pakistan Cricket Board (PCB) said if required, a replacement will be named for Faheem soon.

The Australian team also reached Karachi amidst heavy security and was driven straight from airport to the hotel.

Both teams will have their full practice sessions at the National Stadium on Thursday morning.

Pakistan were also without pace bowler Hasan Ali for the first Test as he was also unfit while fast bowler Haris Rauf who was named in the initial squad couldn't play after testing positive for COVID-19 in Rawalpindi.