Pakistan vs South Africa: Former South Africa skipper Faf du Plessis said it's "important for me to do well overseas" as he prepares for his first Test in Pakistan. 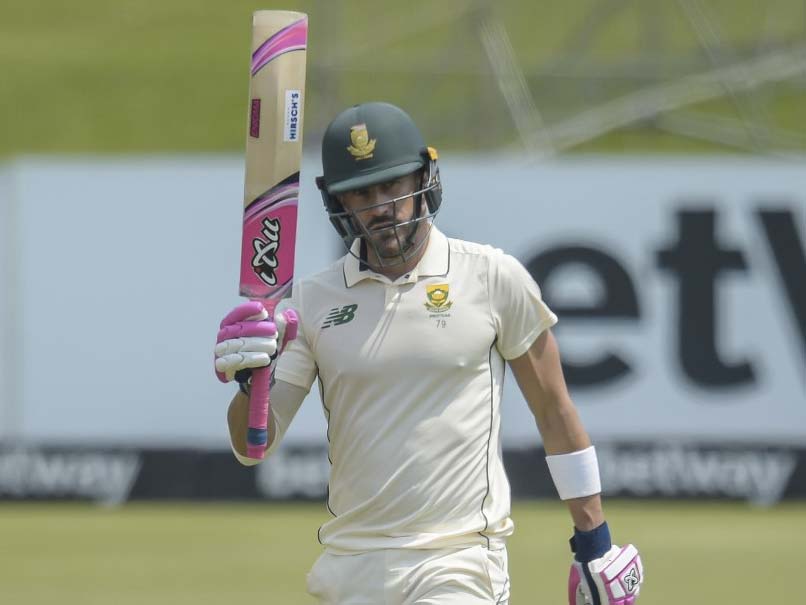 Faf du Plessis has played 67 Tests but none of them in Pakistan.© AFP

South Africa's Faf du Plessis said he really wants to play his "best cricket" as the team prepares for the Test series against Pakistan. The 36-year-old is in line to play his 68th Test but first in Pakistan when the two-Test series starts on Tuesday at the National Stadium in Karachi. "I am intentional in making sure I really enjoy my cricket. If that comes through in performances or the way that I speak, then I am glad that it is happening," ESPN Cricinfo quoted du Plessis as saying. "I am batting well at the moment, feeling good and I really want to play my best cricket. I also want to put in some good performances in the subcontinent. It is really important for me to do well overseas," he said.

The second Test between the two teams will be played at the Pindi Cricket Stadium, Rawalpindi, from February 4, before they travel to Lahore for three T20Is on February 11, 13 and 14 at the Gaddafi Stadium.

Du Plessis also feels having Babar Azam back is massive for Pakistan.

"Having Babar back is massive for them. I would say he is up there with the top three batters in the world at the moment. His last two seasons, in all formats, have been nothing short of remarkable," he said.