The India tour, starting on September 15, will consist of three T20Is and three Test matches. 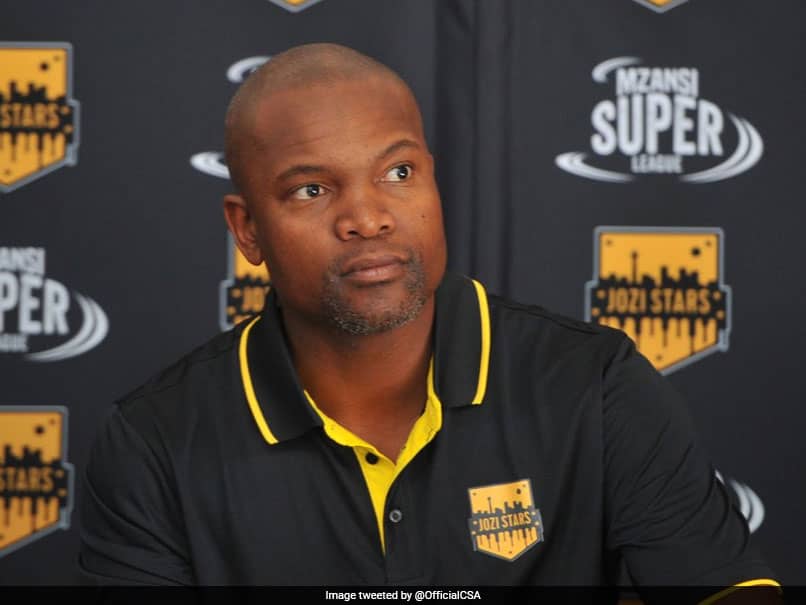 Enoch Nkwe expressed his appreciation for the appointment.© Twitter

Cricket South Africa on Friday appointed Enoch Nkwe as the interim Team Director for upcoming India tour, starting on September 15. He will take over from Ottis Gibson, who had to exit as head coach of the team with CSA announcing a revamped management structure. The India tour will consist of three T20Is and three Test matches. The acting Director of Cricket, Corrie Van Zyl, who has been tasked with filling the vacant post, has been on the lookout for candidates for the position following the restructure of the national men's team.

Cricket South Africa is pleased to announce the appointment of @EnochNkwe as the interim Team Director for the Standard Bank Proteas for the upcoming T20 and Test Series against India, starting on September 15. #ProteasTeamDirector pic.twitter.com/nD3h2elraE

Nkwe expressed his appreciation for the appointment and said, "I am extremely excited about the challenge that lies ahead and am looking forward to meeting all players and staff."

Nkwe, who has served as the head coach of bizhub Highveld Lions, had an impressive record of bringing the winning culture back to the Johannesburg-based outfit.

With the appointment, he will be afforded the opportunity to appoint his coaching staff that will work alongside him in India.