Bangladesh have been without a coach since Sri Lankan Chandika Hathurusingha stepped down in October after a successful three-year stint. 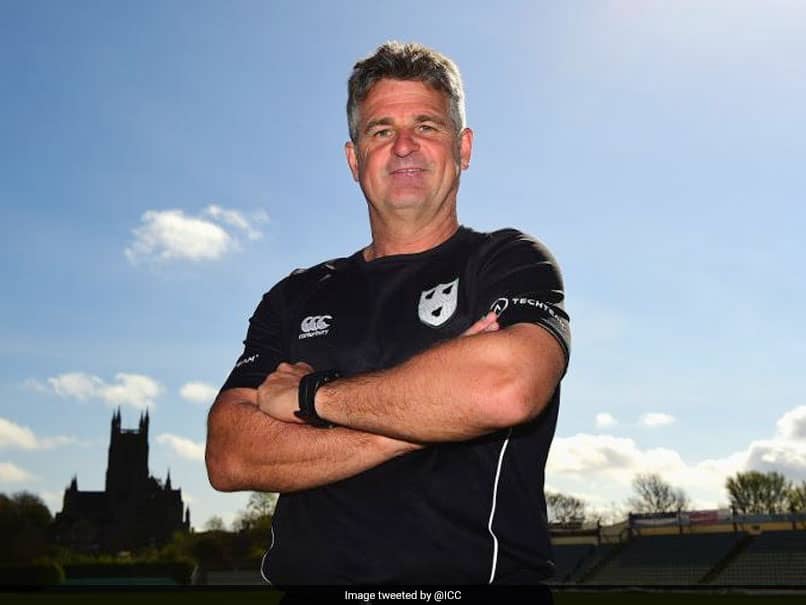 Bangladesh on Thursday named former England Test cricketer Steve Rhodes as head coach, ending a long hunt for a successor to Sri Lankan Chandika Hathurusingha. Rhodes, 53, told reporters in Dhaka that Bangladesh is "a wonderful cricket nation. The support that the boys get in the Bangladesh team is tremendous." "Personally to be involved in a major role, to be given the responsibility by the President and Board, is a fantastic honour and it's a privilege to be involved in Bangladesh cricket," he added. Bangladesh have been without a coach since Hathurusingha stepped down in October after a successful three-year stint.

West Indies great Courtney Walsh, in charge of the team's fast bowling unit, was given interim overall responsibility during a T20 tri-nations tournament in Sri Lanka in March.

Walsh is also in charge of the team in the ongoing Twenty20 international series against Afghanistan in India, which Bangladesh have already lost.

The Bangladesh Cricket Board hired South African Test cricketer Gary Kirsten as its consultant to help it find the right person for the job.

"Steve Rhodes was on top of our list. His name was also in Kirsten's list. We spoke to him face to face today and we are satisfied fully," BCB head Nazmul Hassan told reporters.

Wicketkeeper-batsman Rhodes, who played 11 Tests and nine one-day internationals for England, has been given a two-year contract lasting until the 2020 ICC World Twenty20.

He coached Worcestershire county team in England for 11 years until being sacked last year.