England captain Joe Root said that the challenge for his team is to become more consistent in the longest format of the game. 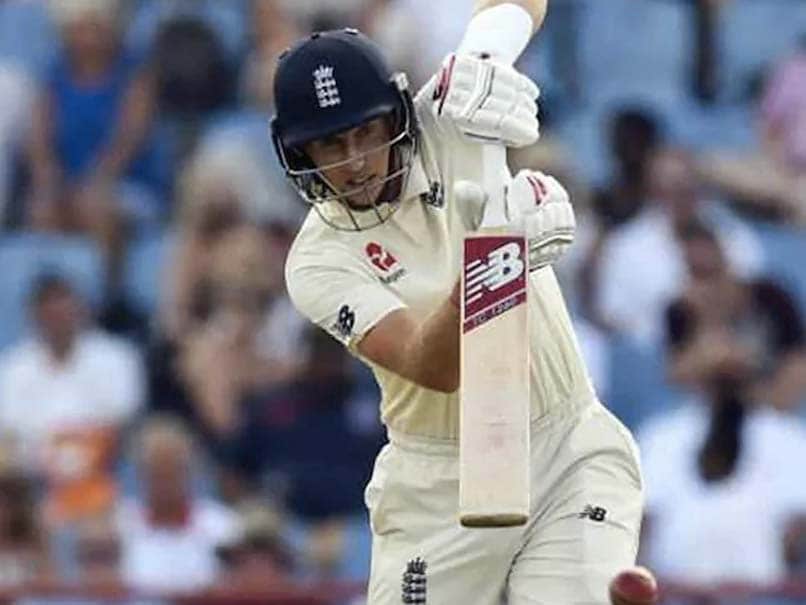 Joe Root said that England want to make sure that they start well in the Test series against Pakistan.© AFP

England skipper Joe Root is hoping for "becoming more consistent" in the three-match Test series against Pakistan which will commence on Wednesday at Old Trafford. England recently won the three-match Test series against West Indies by 2-1 at home conditions, which marked the resumption of the longest format game after the coronavirus-affected break. Luckily, England won both the games at the same venue that will host Pakistan for the series opener. "Fortunately, we have three games under our belt coming into this. We played some really good cricket in the last two so the guys are up to speed. We are familiar with the rhythm of Test cricket too, so there is no excuse going into this week. Having good success on this ground in two Test matches will fill our group with a huge amount of confidence," ESPNcricinfo quoted Root as saying.

"We are playing some very good cricket at the minute; as well as we have done for a while. We are used to playing in this environment, having had three games under our belt now, and feel we are starting to emulate our game-plan more consistently. The challenge for us will continue to keep trying to nail that as much as possible and becoming more consistent," he added.

Pakistan are set to take on England, their first series after February. But England are not in a mood of taking Pakistan for granted.

"It's really important we don't take it for granted. We are very aware Pakistan are a talented team and very up for this series. We are all very aware that, in the previous series, we have not got off to the best starts and we have been one-nil down, so the focus this time is trying to get a win early on and trying to drive the series from there," Root said.

"It always feels like hard work when you are behind in the series. We want to make sure we start well this time around. We are very aware of it," he added.

The first Test of the three-match series will be played later in the day at Old Trafford in Manchester.

Old Trafford, Manchester Cricket
Get the latest updates on India vs South Africa and check out  Schedule, Results and Live Score. Like us on Facebook or follow us on Twitter for more sports updates. You can also download the NDTV Cricket app for Android or iOS.