Uncapped duo James Bracey and Ollie Robinson have been called up to the England Test squad for the first time for the two-match series against New Zealand. 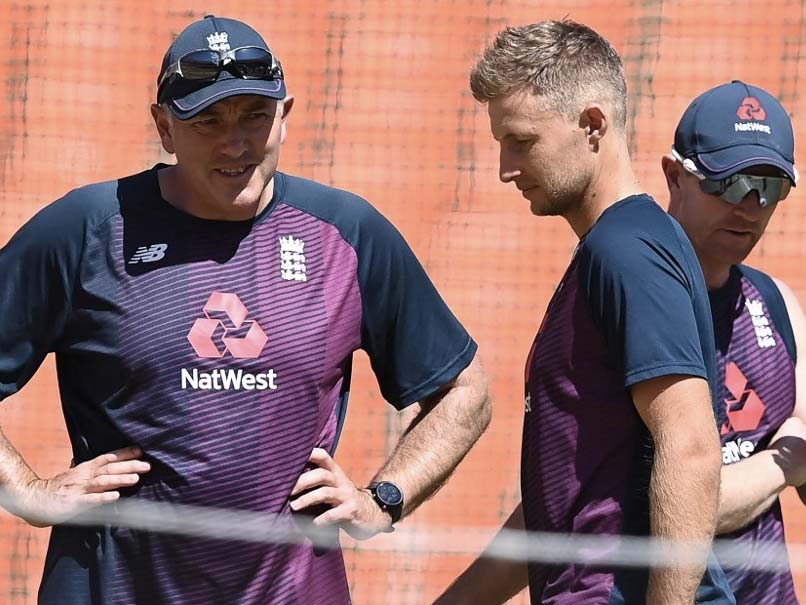 Gloucestershire wicketkeeper-batsman James Bracey and Sussex seamer Ollie Robinson could be in line for their first England caps after being called up to the Test squad for the first time on Tuesday. The duo are in the 15-man squad announced by head coach Chris Silverwood for the two Test series with New Zealand. There is also a Test recall for Somerset all-rounder Craig Overton who won the last of his four caps in September 2019 against Australia. They get their chances to shine with Jofra Archer and Ben Stokes both out injured.

Five players have also been rested following their return from the coronavirus-affected Indian Premier League.

Both Bracey and Robinson have earned their places after impressive early season form in the County Championship.

Bracey has scored 478 Championship runs so far at an average of 53, while Robinson has taken 29 wickets at an average of 14, three fewer than Overton who is the leading wicket-taker in county cricket this season.

"Having spent all winter and last summer in the company of our established Test players, they (Bracey and Robinson) have immersed themselves in preparing and understanding what it takes to play at this level," said Silverwood.

"They are both resilient characters and have demonstrated to me, the captain (Joe Root) and coaches that they have the desire, temperament and the ability to continually improve to give themselves every chance of succeeding on the international stage."

Good performances against the Black Caps could earn them a place in the five Test home series with the formidable Indians in August.

The ultimate carrot for them though would be to gain a place in the squad for the Ashes series in Australia later in the year.

Both Stokes and Archer will be pivotal if England are to regain the Ashes.

Robinson's Sussex team-mate Archer is to see a specialist about his sore right elbow later this week.

"We need to get this resolved once and for all to give him the best chance of being fully fit as we build up to an intense winter, which will include a T20 World Cup and the Ashes," said Silverwood.

"We need him firing in all formats of the game."

There is better news regarding Stokes and the finger he fractured whilst playing in the IPL.

"If he continues to improve without any impact on his rehabilitation, we could see him return next month for Durham in the Vitality Blast competition (in June)," said Silverwood.

"We will assess him again towards the end of this month."

The squad will report to its base on Friday May 28 ahead of the first Test starting at Lord's on Wednesday June 2.

The second Test is at Edgbaston from June 10.

New Zealand Cricket Team Ollie Robinson James Bracey Cricket
Get the latest updates on ICC T20 Worldcup 2022 and CWG 2022 check out the Schedule, Live Score and Medals Tally. Like us on Facebook or follow us on Twitter for more sports updates. You can also download the NDTV Cricket app for Android or iOS.