International cricket will return to India with England touring the country for four Tests, three ODIs and five T20Is from February 2021. 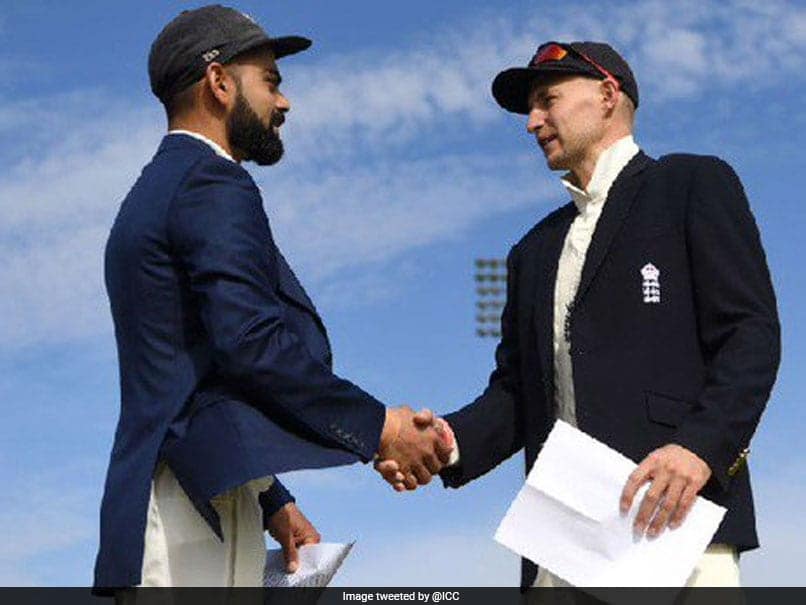 International cricket returns to India with England's full tour in February for four Tests, three ODIs and five T20Is. The tour starts from February 5 in Chennai and Ahmedabad will host a day-night Test from February 24, the Board of Control for Cricket in India (BCCI) confirmed on Thursday. The tour has been limited to three venues – Chennai, Ahmedabad and Pune – due to the prevailing COVID-19 pandemic, the BCCI said in a media release. Chennai will host the first two Tests starting February 5 and 13. The caravan will then move to Ahmedabad for the remaining two Tests and five T20Is, all of which will be held at the newly-built Sardar Patel Motera Stadium.

No international cricket has played in the country since March when South Africa's limited-overs series was called off due to the COVID-19 pandemic.

The Indian Premier League 2020, originally slated to be held in India from March-May 2020, was also moved to the UAE because of the pandemic.

India are currently in Australia on a full tour of three ODIs, three T20Is and four Tests. India won the T20I series 2-1 while Australia took the ODI series by the same margin. The Test series against Australia will begin on December 17 with the first Test in Adelaide.

England's Tests in India will be part of the ongoing World Test Championship and will be the last chance for both teams to make claim for the final of the championship to be held at Lord's later this year.

In addition to England's tour of India early next year, India are also scheduled to tour England in August-September 2021 for five Tests, the itinerary of which the England and Wales Cricket Board (ECB) released last month.

The five Tests will be held at Trent Bridge, Lord's, Headingley, the Oval, and Old Trafford with the first game starting from August 4.