England Start 2020 Season With Windies Test At The Oval

After the Oval, England will face the West Indies in Tests at Edgbaston and Lord's. 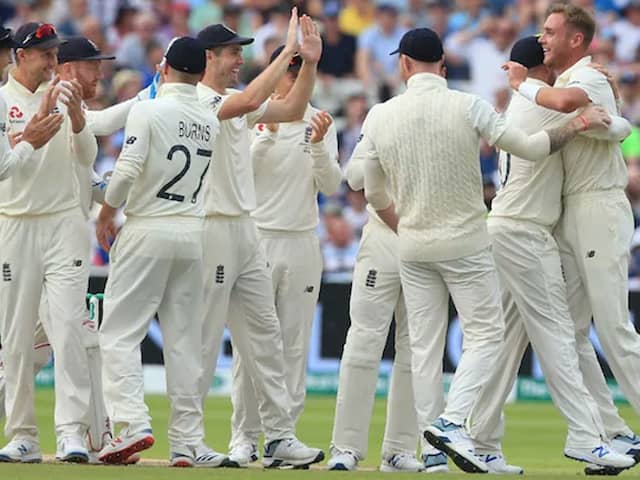 England will make a break from tradition by staging the opening Test of their 2020 home season at the Oval. The England and Wales Cricket Board releases the international fixtures for next season on Wednesday, with a packed programme featuring visits by the West Indies, Australia, Pakistan and Ireland. The Oval, the south London headquarters of Surrey, usually hosts the last Test of an English season but in 2020 it will launch the programme instead. After the Oval, England will face the West Indies in Tests at Edgbaston and Lord's.

Both the West Indies and Pakistan series will count towards the World Test Championship table.

In one-day cricket World Cup-winners England will face Australia and Ireland in three-match series, with the last game against the latter ending the England calendar at the Oval on September 15.

Meanwhile England's preparations for next year's Twenty20 World Cup will continue with six short-form matches split between  Australia and Pakistan.

"England's ODI contests against Australia, and Ireland will see the world champions return to home soil with big crowds expected at all venues.

"With further interest in IT20 cricket, the six-matches against Australia and the world number one side Pakistan will offer a fascinating guide to form ahead of the ICC Men's T20 World Cup in Australia during the autumn of 2020."