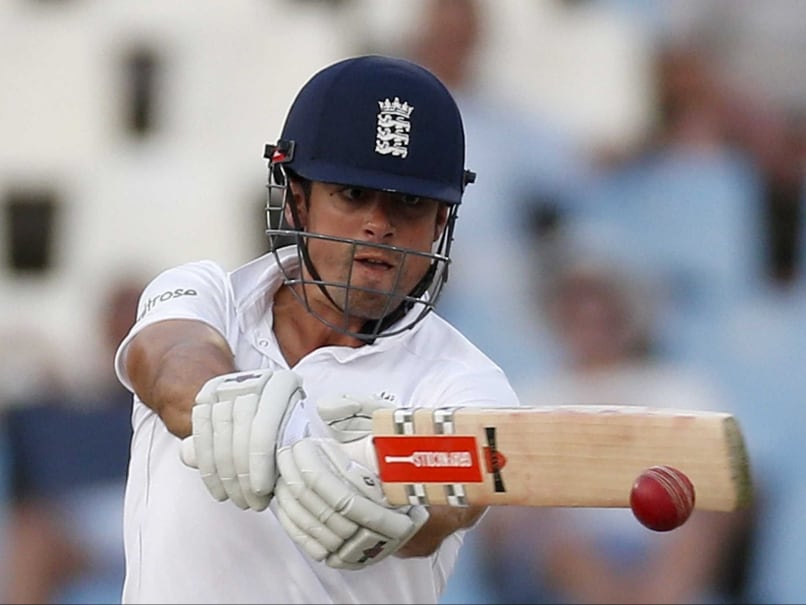 Alastair Cook will be England's first cricketer to reach a 10,000 Test runs.© Reuters

England start a three-Test series against Sri Lanka on May 19. The first match will be played at Leeds.

"Milestones are a weird thing, because when you're on 4000 runs you're desperate to get 5000 and then you want 6000. But then you realise when you're there it's not quite as important as you thought before," Cook told ESPNCricinfo.

"But 10,000 is a massive milestone for any batsman because you can't really argue with a bloke who's scored 10,000 runs.

"No matter which way you've gone about it, that's a lot of runs, in a lot of different conditions and being tested for a long period of time. So it'll be a nice milestone when it comes, but I've got to get the 36 first," Cook said.

The left-handed opener will be England's first cricketer to reach a 10,000 Test runs. His mentor Graham Gooch ended with 8,900 runs when he retired at the age of 41.

Kevin Pietersen has 8,181 Test runs but his England future remains in dark as long as Cook and cricket director Andrew Strauss are around.

Cook will surely set a new English benchmark by the time he quits Test cricket. And that is not going to be anytime soon. He has just signed a two-year contract with Essex and wants to lead England in the 2017-18 Ashes in Australia. He will turn 34 on the eve of the Boxing Day Test at MCG.