James Taylor, who played seven Tests and 27 ODIs, has retired from international cricket at 26 due to a serious heart condition. His last series was against South Africa. 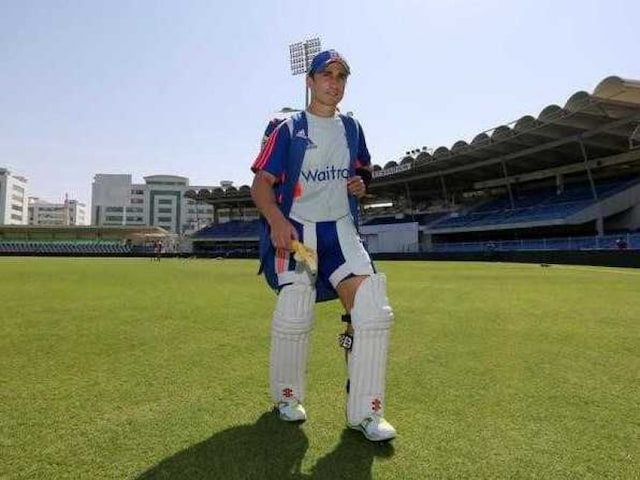 James Taylor has retired from international cricket at 26 due to a serious heart condition.© Reuters

England batsman James Taylor has been forced to retire from cricket at the age of 26 due to a serious heart condition, the England and Wales Cricket Board (ECB) said on Tuesday. (Latest Cricket News)

Taylor, who plays county cricket for Nottinghamshire, withdrew from last week's game against Cambridge MCCU with what was believed to be a viral infection.

However, scans revealed he has a serious heart condition known as Arrhythmogenic Right Ventricular Arrhythmia (ARVC).

Safe to say this has been the toughest week of my life! My world is upside down. But I'm here to stay and I'm battling on! #lifestooshort ????

The middle order batsman played seven test matches and 27 one-day internationals for England and captained the side against Ireland in May last year.

"It is both shocking and saddening to hear that James' career has been cut short in such a sudden and unexpected manner," England team director Andrew Strauss said in a statement released by the ECB.

"Throughout his career, he has constantly impressed with his determination to make the absolute most of his ability, and it is immensely cruel that such a hard working player will be unable to fulfil his great potential in the international arena.

"The ECB will work closely with Nottinghamshire and together we will do everything possible to help James through this difficult period, and aid him in his recovery."

Comments
Topics mentioned in this article
England Cricket Team James Taylor Cricket
Get the latest Cricket news, check out the India cricket schedule, Cricket live score . Like us on Facebook or follow us on Twitter for more sports updates. You can also download the NDTV Cricket app for Android or iOS.