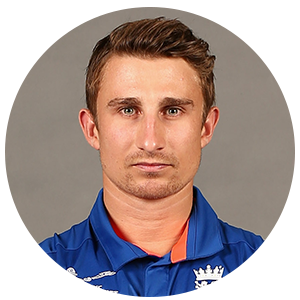 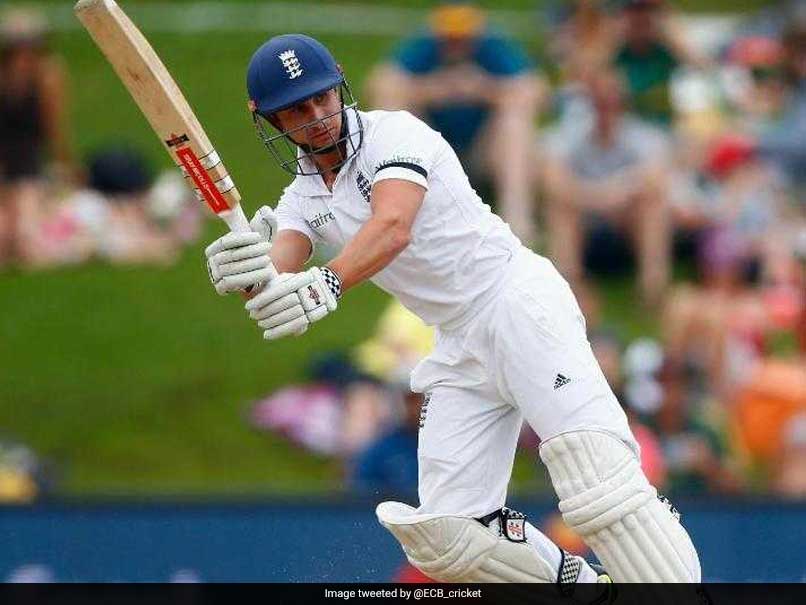 A diminutive right-hand batsman and a legbreak bowler, James Taylor has risen through the ranks of English cricket in no time. A part of England's Under-19 squad, he went on to represent his team in the 2008 U-19 World Cup.

Debuting for Worcestershire in first-class cricket in 2008, it took a while before Taylor created an impact on the field. He had a wonderful 2009 season, which also earned him the Cricket Writer's Club Young Player of the Year award. Taylor then captained the England Lions in their one-day games against Sri Lanka in 2011, and impressed with two centuries in the series. A weeek later, he was granted his first international berth in England's ODI squad for their series against Ireland, where he made his debut. The following year, Taylor played his inaugural Test against South Africa.