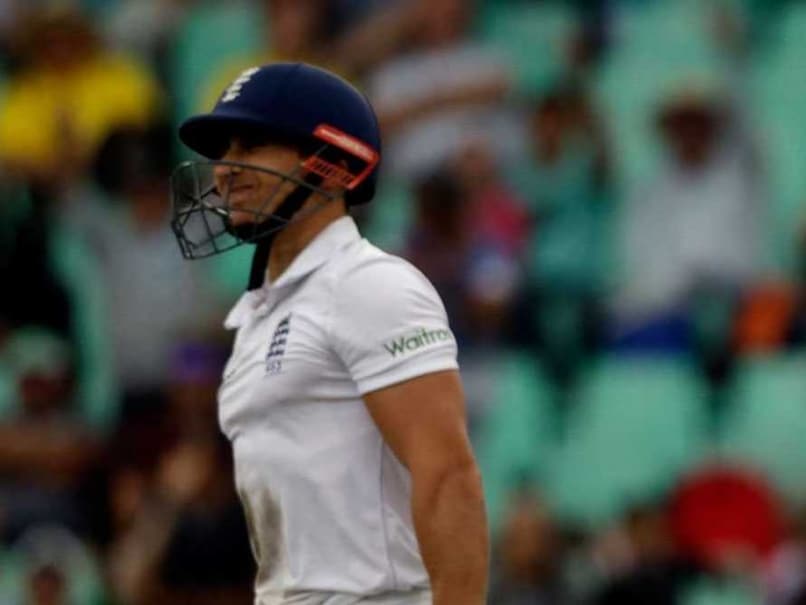 Former England cricketer is all set to get engaged after retiring early from the game of cricket.© AFP

Former England batsman James Taylor has announced his engagement just weeks after being forced to retire at the age of 26 because of a serious heart condition.

Taylor, who played county cricket for Leicestershire and then Nottinghamshire, wasforced to retirewith immediate effect last month after scans revealed the condition.

The 26-year-old's diagnosis is similar to that of former Bolton footballer Fabrice Muamba, who collapsed on the field after suffering a cardiac arrest in an FA Cup tie against Tottenham in 2012.

Despite his career ending prematurely, Taylor is getting on with the rest of his life and proposed to girlfriend Josie Naylor last week.

"Luckily for Josie's sake, it wasn't just a knee jerk reaction (to his condition). I'd had the ring for a few months, actually," Taylor told the Good Morning Britain television programme on Wednesday.

"We went for a nice picnic where we actually had our first picnic together, so it was pretty simple.

"I couldn't get my heart racing too much. I handed her the ring and kept it pretty simple."

Ms Naylor added: "It is nice to have something to smile about after all of this."

Taylor scored more than 9,000 first-class runs at an average above 46 and hit 20 centuries.

He won his seventh Test cap for England against South Africa at Centurion earlier this year.

Taylor now wears a life vest or an external defibrillator, which could deliver an electric shock if he were to keel over and is having further tests, with surgery set for June.

Comments
Topics mentioned in this article
England Cricket Team James Taylor Cricket
Get the latest updates on Olympics 2020, Olympics 2020 Medal Tally, Live Cricket Score . Like us on Facebook or follow us on Twitter for more sports updates. You can also download the NDTV Cricket app for Android or iOS.