Joe Root will be leading the side for the first time after replacing Alastair Cook as skipper in February. 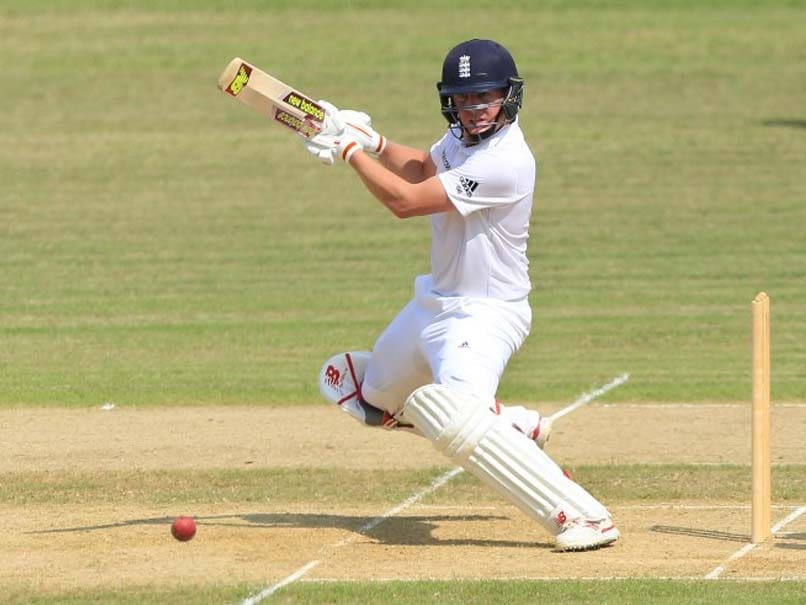 Gary Ballance plays for Yorkshire in the County Championship© AFP

Batsman Gary Ballance has been recalled to the England Test side for the four-match series against South Africa which commences on July 6 (Thursday). The 27-year-old earned his place in the side with a good county season for Yorkshire in the County Championship. He had been dropped for not having performed against Bangladesh last October. England national selector James Whitaker said that Ballance could play his first Test since October, adding that he has been in fantastic touch and has averaged over 100 in county cricket.

"Gary Ballance could play his first Test since October," said Whitaker. "He has been in fantastic touch with the bat in the Championship averaging over 100. He deserves to be included and we feel that he will add maturity and experience to our middle-order."

Joe Root will be leading the side for the first time after replacing Alastair Cook as skipper in February. However, Cook has retained his place in the squad. On the other hand, Middlesex seamer Toby Roland-Jones could make his Test debut in the first match against the Proteas.

"There is great excitement around the first Test of the summer and with the start of a new era under the captaincy of Joe Root this is an exciting time for English cricket," Whitaker said.

"Toby Roland-Jones is a player we have been monitoring for quite some time and deserves his chance after a strong couple of seasons with Middlesex in red ball cricket... On behalf of the selectors, I would like to wish Joe Root, Trevor Bayliss and all the squad the very best for what will be a competitive series against South Africa," he added.

Comments
Topics mentioned in this article
England Cricket Team Joe Root Gary Ballance Cricket
Get the latest updates on India vs Australia and check out  Schedule, Results and Live Score. Like us on Facebook or follow us on Twitter for more sports updates. You can also download the NDTV Cricket app for Android or iOS.