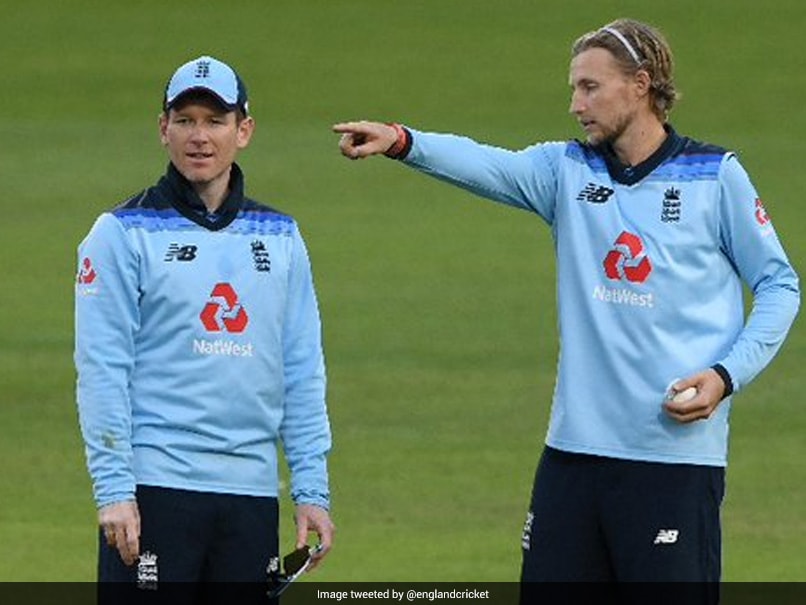 The England and Wales Cricket Board says the English game has already lost more than 100 million pound.© Twitter

England's centrally contracted men's cricketers have agreed to take a 15 percent pay cut as part of cost-cutting measures due to the coronavirus pandemic. The England and Wales Cricket Board says the English game has already lost more than 100 million pound ($130 million) -- a figure that could rise to 200 million pound next year. Last month the governing body announced it was to cut 62 jobs due to the financial crisis. Bowlers Stuart Broad and Chris Woakes have said recently that players are willing to take a pay cut, which the ECB revealed on Friday would come from retainers, match fees and win bonuses.

"The relationship with our men's players and their representatives (TEPP) is strong, and we need to recognise that our players, led by captains Joe Rootand Eoin Morgan, have conducted themselves with great maturity and responsibility throughout this challenging time," he said.

"We now want to build on this agreement and work together on a number of areas relating to player welfare, particularly mental health, which remains a high priority for all of us, as we continue to navigate a path through this pandemic."

Richard Bevan, chairman of the TEPP, said: "These are unprecedented times and once again the players have shown that they fully appreciate the important role they play in helping cricket emerge from this pandemic in as strong a position as possible."