England cricket chiefs will meet this week to decide whether the Ashes will go ahead later this year, with fears expressed about the strictness of coronavirus protocols in Australia. 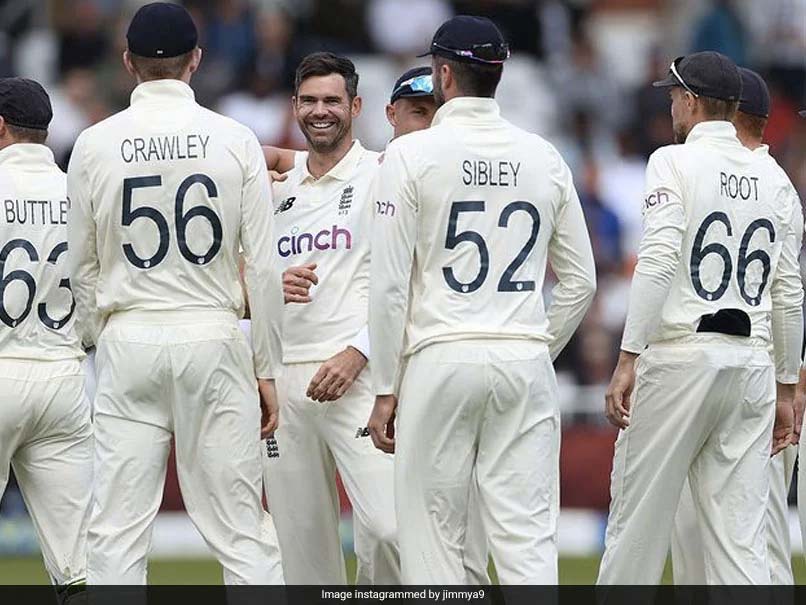 England are due to play a five-match Test series vs Australia starting in Brisbane on December 8.© Instagram

England cricket chiefs will meet this week to decide whether the Ashes will go ahead later this year, with fears expressed about the strictness of coronavirus protocols in Australia. Joe Root's team are due to play a five-Test series starting in Brisbane on December 8, with further matches in Adelaide, Melbourne, Sydney and Perth. But the players are understood to harbour concerns over quarantine, bubble environments and access for families and Root last week refused to commit to the tour.

The England and Wales Cricket Board said on Monday it was in "regular and positive dialogue" with Cricket Australia.

"With health and wellbeing at the forefront, our focus is to ensure the tour can go ahead with conditions for players and management to perform at their best," an ECB statement said.

"Later this week the ECB board will meet to decide whether the conditions in place are sufficient for the tour to go ahead and enable the selection of a squad befitting a series of this significance," it added.

Multi-format England players potentially face months of travelling and living in bio-secure bubbles. The T20 World Cup in the United Arab Emirates and Oman starts on October 17 before the Ashes series in December and January.

The issue of players' wellbeing was brought sharply into focus in July when it was announced that star England all-rounder Ben Stokes would be taking an indefinite break from cricket to "prioritise" his mental health.