According to a report, a senior member of the England Cricket Board's staff was recently suspended following claims of racial discrimination but he is cleared of wrong-doing and is expected to return to work shortly. 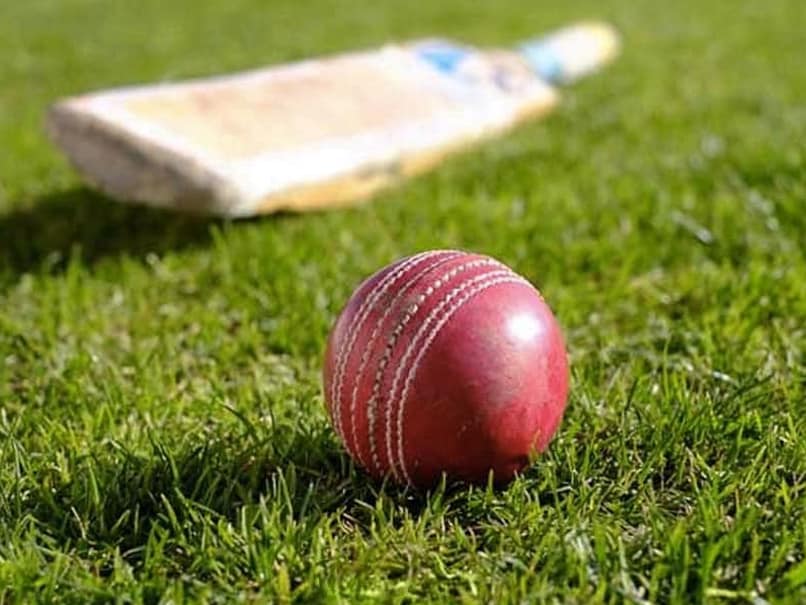 Former Test umpire and Hampshire cricketer John Holder is among those who have called for an independent inquiry into the dearth of non-white match officials in English cricket. While the right-handed batsman Holder took up professional umpiring for almost 30 years, he is now concerned that no non-white umpires have been appointed in the first-class list in the past 28 years. Holder has called for an independent investigation and has accused the England and Wales Cricket Board (ECB) of "years of racism".

"I've lived in England for 56 years. And I can tell you, hand on heart, I have never experienced racism before. But when you look at these figures when you understand what is going on, it is hard to reach any other conclusion," ESPNcricinfo quoted John Holder as saying.

"When I stopped working for the ICC, I contacted the ECB to offer my services to mentor umpires. I didn't even get a reply. Instead, ex-players, some of whom have never stood as umpires, were appointed to the role. That is ludicrous. It's like employing someone who can't drive to be a driving instructor," he added.

According to a report in ESPNcricinfo, a senior member of the ECB's staff was recently suspended following claims of racial discrimination but he is cleared of wrong-doing and is expected to return to work shortly.

"My suspicion is that there has been a definite policy of only employing whites for this position. There needs to be a transparent policy related to selecting, training, and mentoring umpires, which presently does not exist," said John.

Meanwhile, ECB has responded to ESPNcricinfo with a statement. It read: "Today's group of professional umpires don't reflect the diverse ECB we are determined to be. We want to see more BAME representation among our officials and recognise we still have a long way to go as a game to achieve this.

"Earlier this year we commissioned a full independent employment investigation into allegations made against an individual, and while these were not upheld, the investigation did identify areas where we need to be better and do more to be inclusive and diverse," ESPNcricinfo quoted ECB as saying in a statement.

"The ECB has now commissioned a review, with Board oversight, to look at how we can reform our approach to managing Match Officials. This will set out actions as to how we can improve our systems and processes to increase the diversity of umpiring, inspire the next generation of umpires and match referees, have a world-class umpiring programme, and ensure a culture of inclusivity and fairness throughout the umpiring system," it added.