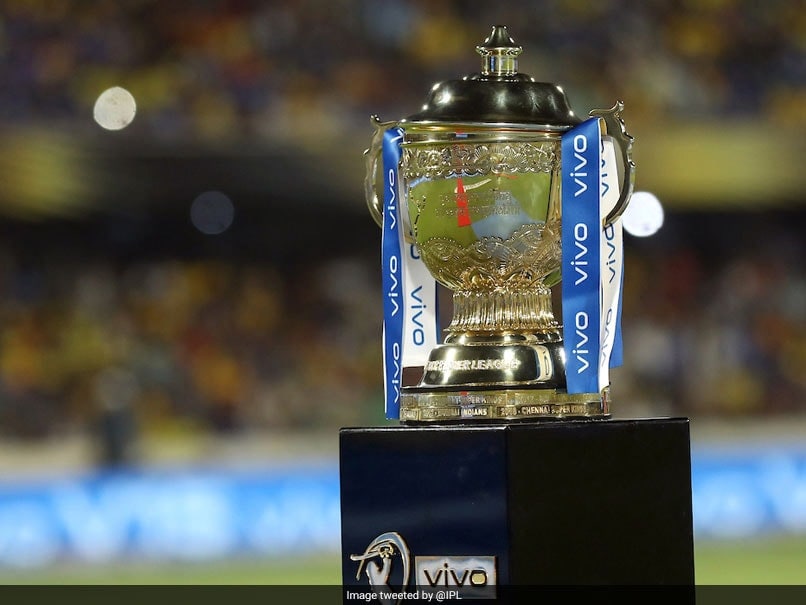 IPL 2020 was slated to commence from March 29 but was postponed indefinitely due to coronavirus pandemic.© Twitter

The Emirates Cricket Board (ECB) on Wednesday confirmed that they are waiting for an official confirmation from the Board of Control for Cricket in India (BCCI) to host the Indian Premier League (IPL). "We are awaiting final confirmation from BCCI regarding being the host nation. There is also the final condition of BCCI gaining approval from the Indian government that they can host the IPL outside India," the Emirates Cricket Board said in a statement to ANI.

"IPL 2020 which was postponed due to coronavirus will now be held in UAE," Patel had told ANI.

He also said that the BCCI has applied for government permission to go ahead with the tournament and further course of action would be discussed in the IPL governing council meeting.

Earlier on Monday, the International Cricket Council (ICC) had announced the postponement of the T20 World Cup 2020 due to the coronavirus pandemic.

The T20 World Cup was slated to be played in October-November in Australia this year.

Comments
Topics mentioned in this article
IPL 2020 BCCI Cricket
Get the latest updates on India vs Australia and check out  Schedule, Results and Live Score. Like us on Facebook or follow us on Twitter for more sports updates. You can also download the NDTV Cricket app for Android or iOS.