Australia lifted the title after defeating India by 85 runs in the final of the Women's T20 World Cup in Melbourne. 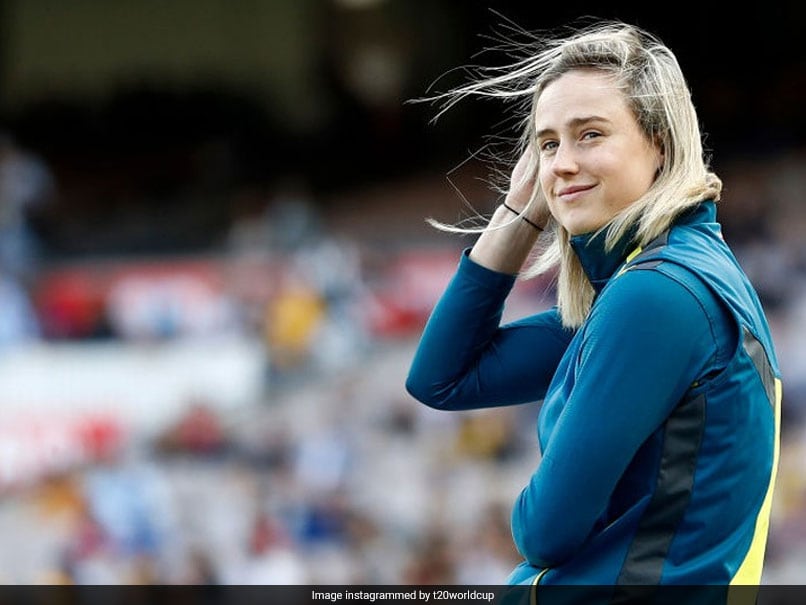 Ellyse Perry missed out on the Women's T20 World Cup final due to a hamstring injury.© Instagram

Australian cricketer Ellyse Perry said that the final of the Women's T20 World Cup created an ''absolutely incredible'' moment in women's cricket. Australia lifted the title after defeating India by 85 runs. However, Perry had to miss the final of the tournament due to a hamstring injury. The final between Australia and India had witnessed the highest attendance for women's cricket globally. 86,174 people attended the match at Melbourne Cricket Ground (MCG).

Also, the final witnessed the highest attendance for a women's sporting event in Australia.

"Sometimes I think about that tournament, and particularly about that final, and I don't even think it was about our team. It was just about the event, the moment in women's cricket that it created was just absolutely incredible. Hopefully what it does for the sport has a flow-on effect," Cricket.com.au quoted Perry as saying.

"And I think that was something the team was really quick to acknowledge. All the past players and all the effort that's been put into developing women's cricket over the last little bit, it made that whole tournament so much bigger than just the tournament itself," she added.

Expressing no regrets over being ruled out of the final, Perry said it was more about women's sports around the world.

"It was more about the sport and women's sport in Australia and around the world. We all felt like that, whether you were playing or not," she said.

"This was so much bigger than just one game of cricket or one innings or one spell of bowling from any one individual. It was about the moment," Perry added.

Australia Women
Get the latest updates on IPL Auction 2023 and check out  IPL 2023 and Live Cricket Score. Like us on Facebook or follow us on Twitter for more sports updates. You can also download the NDTV Cricket app for Android or iOS.