Dwayne Bravo took a dig at former Cricket West Indies President Dave Cameron and said, "vindictive people" were bent on keeping people away from the team which ended many careers. 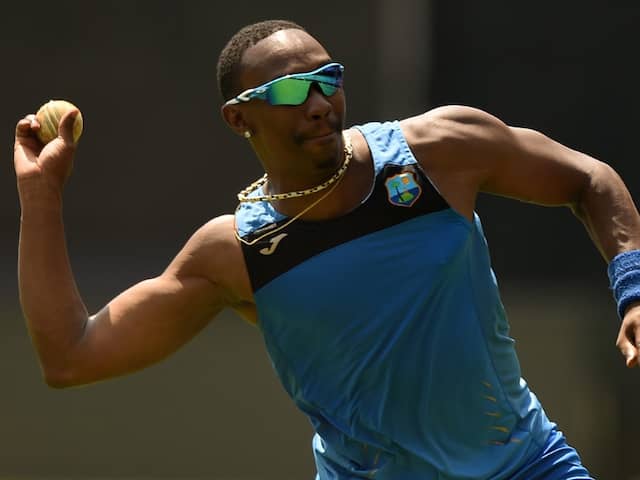 "West Indies cricket has suffered at the hands of vindictive people who were bent on keeping certain people away from the team, ending many careers. However, there is a God and every rope has an end," Bravo was quoted as saying by guardian.co.tt.

"The longest rope in the world has an end and it is good to see," he added.

After announcing his retirement, all-rounder Dwayne Bravo was included in the list of reserve players for the 2019 ICC World Cup.

Bravo, 36, made his last international appearance in a Twenty20 (T20) match against Pakistan in Abu Dhabi, 2017.

He was also the captain of the West Indies team that dramatically returned home in 2014, mid-way during the series in India in protest against their board. That was the last time Bravo played an ODI for the national team.

Dwayne Bravo Cricket
Get the latest Cricket news, check out the India cricket schedule, Cricket live score . Like us on Facebook or follow us on Twitter for more sports updates. You can also download the NDTV Cricket app for Android or iOS.