Dhananjaya de Silva's father Ranjan, a local politician, was gunned down in Ratmalana, a suburb of the capital Colombo, close to midnight on Thursday, police said. 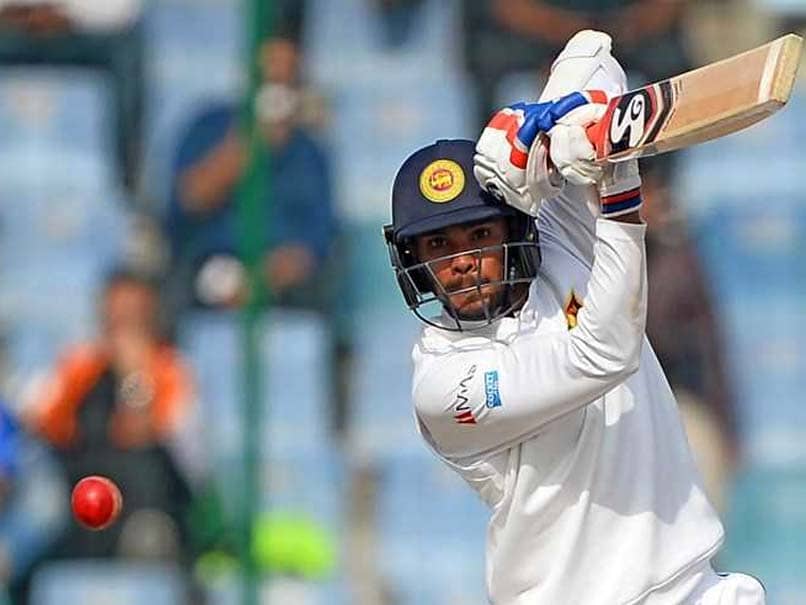 The father of Sri Lankan cricket all-rounder Dhananjaya de Silva was shot dead by unidentified gunmen on the eve of the national team's departure to the West Indies on Friday, police said. The player's father Ranjan, a local politician, was gunned down in Ratmalana, a suburb of the capital Colombo, close to midnight on Thursday, police said. An investigation is underway but no arrests have been made.

Cricket officials said 26-year-old de Silva withdrew from the tour that involves three Test matches. However, there was no official word from the Sri Lankan cricket board on who will replace de Silva.

Sri Lanka will also miss opener Dimuth Karunaratne who fractured a finger while batting in the nets earlier this month as he prepared for a limited-overs domestic tournament.

Comments
Topics mentioned in this article
Dhananjaya de Silva Sri Lanka Cricket Team West Indies Cricket Team Cricket
Get the latest updates on IPL 2020, check out the IPL Schedule for 2020 and Indian Premier League (IPL) Cricket live score . Like us on Facebook or follow us on Twitter for more sports updates. You can also download the NDTV Cricket app for Android or iOS.