Derbyshire on Wednesday appointed internationally renowned coach, Mickey Arthur, as the club's Head of Cricket. Having held head coaching roles with Australia, South Africa, Pakistan and Sri Lanka, Arthur is recognised as one of the leading coaches within the game. 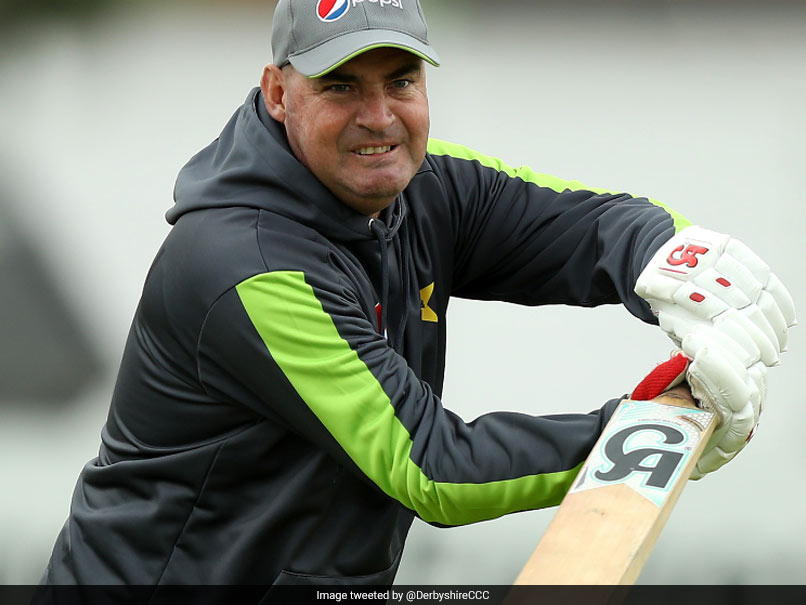 Derbyshire on Wednesday appointed internationally renowned coach, Mickey Arthur, as the club's Head of Cricket. Having held head coaching roles with Australia, South Africa, Pakistan and Sri Lanka, the latter of which he leaves to join Derbyshire, Arthur is recognised as one of the leading coaches within the game, and replaces Dave Houghton, who departed at the end of the 2021 season. Arthur oversaw a successful period for South Africa as national coach between 2005 and 2010, a spell highlighted by series wins over Australia, India and Pakistan. He later coached Australia, before guiding Pakistan to their first ICC Champions Trophy in 2017.

In domestic cricket, Arthur twice led Eastern Cape to T20 finals in South Africa, while he enjoyed a spell with Western Australia prior to securing the Australia national job and has coached a number of franchise teams across Asia, including Karachi Kings in the Pakistan Super League.

Renowned for his leadership qualities and winning mentality, he was appointed as head coach of Sri Lanka in February 2020, leading the side through the ICC Twenty20 World Cup in 2021 and guiding a young squad to five wins, including a memorable 20-run victory over West Indies.

Arthur will link up with the Derbyshire squad at The Incora County Ground after Sri Lanka's two-Test series against West Indies which begins on Sunday.

Arthur in an official release said: "This is the start of an exciting project at Derbyshire, with many young players, and I'm really excited to be a part of that and to bring my vision to the Club. It's a new challenge and one which I'm eager to get stuck into and lead this Club to success.

"There's a good squad at Derbyshire and I want us to play a positive style of cricket, we won't fear any team and I'm looking forward to seeing what we can achieve for our supporters."

Comments
Topics mentioned in this article
Mickey Arthur Cricket
Get the latest updates on IPL Auction 2023 and check out  IPL 2023 and Live Cricket Score. Like us on Facebook or follow us on Twitter for more sports updates. You can also download the NDTV Cricket app for Android or iOS.