Dennis Lillee Quits as Tests Moved Away From WACA

Upcoming Tests against India, England and South Africa have been moved out of WACA in Perth, leaving now former president of the Western Australia Cricket Association Dennis Lillee bitterly disappointed. 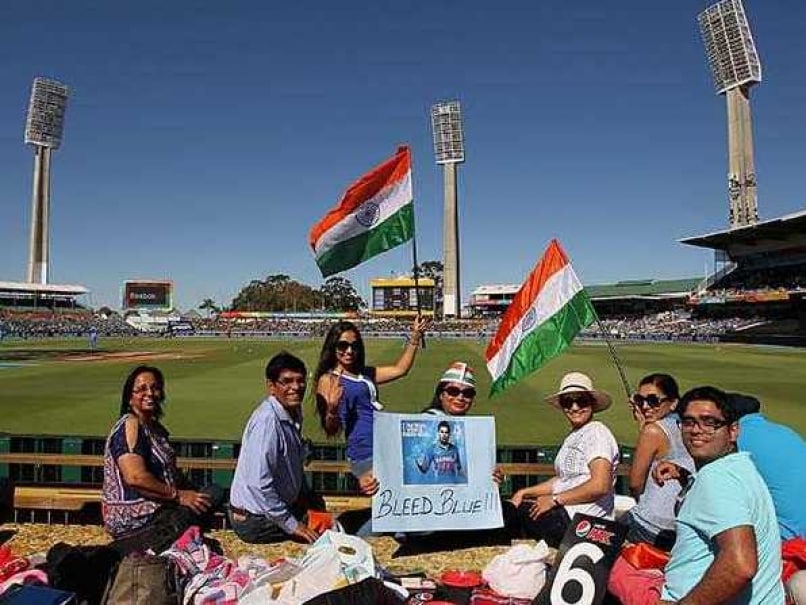 Dennis Lillee quit as president of the Western Australia Cricket Association (WACA) as a new plan unveiled Thursday showed Tests against India, England, and South Africa will move to the new Perth Stadium.

The cricket legend abruptly resigned ahead of the release of the WACA's Vision 2030 report, telling the West Australian newspaper: "I cannot stand by and watch what is happening at the WACA. I do not wish to be part of it any longer."

Under the new plan, international limited-overs games and Test matches involving South Africa, India, and England will move from the existing WACA ground to the new Aus$1.2 billion (US$840 million) Perth Stadium, which will be completed by 2018 and have a 60,000 capacity.

Big Bash League matches will also shift from the ageing WACA ground, but it will still host Sheffield Shield matches and Test and one-day internationals not involving South Africa, England, and India.

WACA chairman Sam Gannon said the report, which he endorsed, followed a 14-month review that will also see the WACA ground redeveloped into a "modern boutique stadium" with a capacity of up to 15,000 at a cost of up to Aus$200 million.

"We now have the opportunity to showcase the best of world and domestic cricket at two modern stadiums, providing players and spectators with facilities expected for modern sport," he said.

"The strategy for Australian cricket is all about putting fans first and that's exactly what this move will do," he said.

"Having two world-class cricket grounds will be a tremendous boost for Australian and Western Australian cricket."

Former fast bowler Lillie had been WACA president since 2004 and Gannon admitted his resignation came as a surprise.

"The board will seek to get some clarification from Dennis on his specific concerns and we will continue to work openly with our members, staff and the media in regards to all appropriate information," he said.

Comments
Topics mentioned in this article
Australia Cricket Team India Cricket Team South Africa Cricket Team Dennis Keith Lillee W.A.C.A. Ground, Perth Cricket
Get the latest updates on ICC T20 Worldcup 2022 and CWG 2022 check out the Schedule, Live Score and Medals Tally. Like us on Facebook or follow us on Twitter for more sports updates. You can also download the NDTV Cricket app for Android or iOS.