Two Delhi U-23 players Kuldeep Yadav and Lakshay Thareja were on Friday sent home by the Delhi & Districts Cricket Association (DDCA) for allegedly misbehaving with a female employee of a Kolkata hotel. 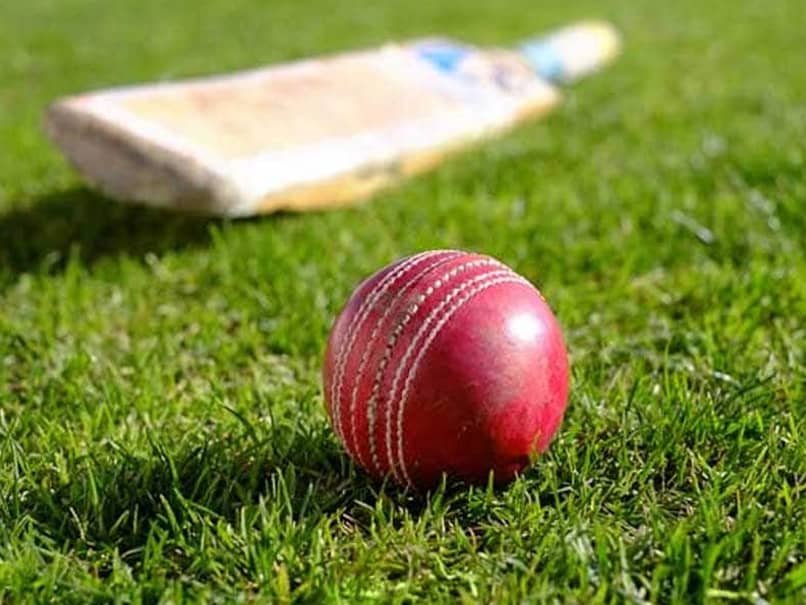 Two Delhi U-23 players were sent back home.© AFP

Two Delhi U-23 players Kuldeep Yadav and Lakshay Thareja were on Friday sent home by the Delhi & Districts Cricket Association (DDCA) for allegedly misbehaving with a female employee of a Kolkata hotel on the eve of their CK Nayudu Trophy match against Bengal. Batsman Thareja has in fact played a List A match for Delhi and scored a half-century while pacer Kuldeep was set to replace Ishant Sharma in Delhi's next Ranji game against Punjab. While it was learnt that no police complaint was filed, the DDCA sent its director Sanjay Bhardwaj to Kolkata to do the damage control.

"Sanjay Bhardwaj is in Kolkata. The two boys are not playing the match against Bengal that started today. They are being sent back home for this serious breach of conduct. What we are hearing that they allegedly knocked on the doors of a female staffer and were identified by CCTV footage," a senior DDCA official told PTI.

"Luckily, there has been no police complaint after the Delhi team tendered an unconditional apology to the hotel authorities," he said. With Ishant set to be unavailable for the next game against Punjab, Kuldeep, who is considered to be a bright prospect, was set to be a part of the XI.

"With Ishant being unavailable and Pawan Suyal not in great shape, we would have required Kuldeep to partner Simar (Simarjeet) in the next game. Now we need to wait if DDCA takes any disciplinary action against these kids," a selector said.