Danushka Gunathilaka, has decided to retire from Test cricket at the age of 30 to focus on white-ball formats, the country's apex cricket body said on Saturday. 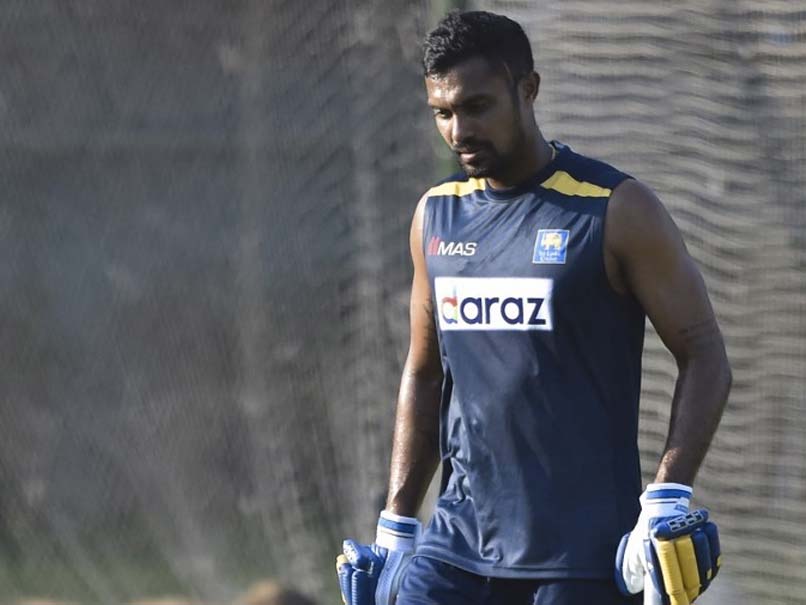 Sri Lanka's aggressive opening batter, Danushka Gunathilaka, has decided to retire from Test cricket at the age of 30 to focus on white-ball formats, the country's apex cricket body said on Saturday. Sri Lanka Cricket (SLC) said the batter "will now be focusing on the shorter formats". The development comes close on the heels of another 30-year-old batter, Bhanuka Rajapaksa, announcing his decision to retire altogether from international cricket and a day after the board lifted a one-year bio-security breach suspensions on Gunathilaka, Kusal Mendis and Niroshan Dickwella with immediate effect.

Gunathilaka, who stated that he has taken the decision after evaluating all aspects, hasn't played a Test since 2018, with his eight appearances getting him 299 runs, two half-centuries and a career-best score of 61.

He has got a better record in limited overs cricket.

The trio of Gunathilaka, Mendis and Dickwella was handed a one-year ban from international cricket for a bio-security breach during Sri Lanka's tour of England last year.

The ban also included a six-month suspension from domestic cricket, and a fine of approximately USD 50,000.

Gunathilaka frequently ran into problems with the SLC over disciplinary issues. Since his international debut towards the end of 2015, Gunathilaka has served three separate suspensions, the latest being the one for breaching bio-bubble protocols.

Sri Lanka Cricket Team Danushka Gunathilaka Cricket
Get the latest updates on ICC Women's Cricket World Cup 2022 and IPL 2022, check out the Schedule , Live Score and IPL Points Table. Like us on Facebook or follow us on Twitter for more sports updates. You can also download the NDTV Cricket app for Android or iOS.