Dale Steyn had a terrific outing against Australia in the recently-concluded ODI series where he was the highest wicket-taker for South Africa. 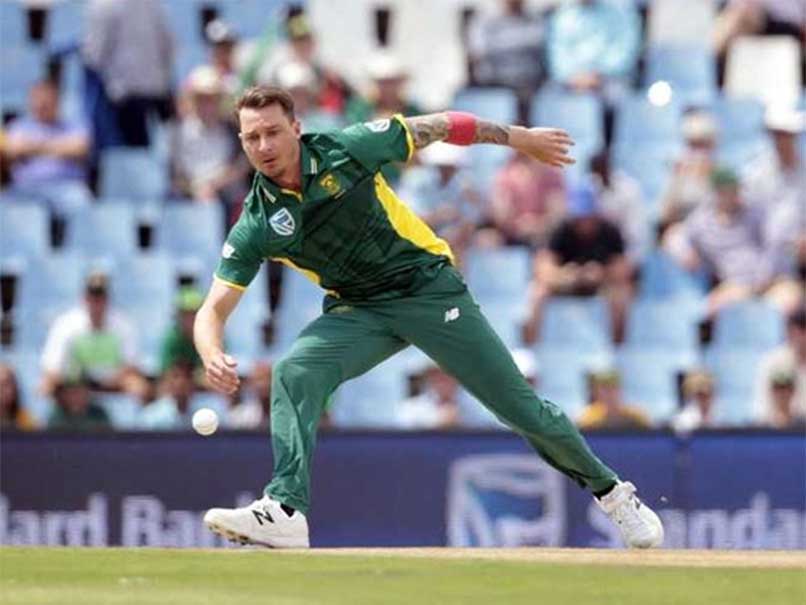 After being out of action for almost two years due to a series of injuries, South African pacer Dale Steyn returned to top form during the recently-concluded One-day International (ODI) series in Australia. The 35-year-old, who took seven wickets in the three-match rubber, was the highest wicket-taker for South Africa in the series. Opening up on his road to recovery the South African fast bowler revealed that during rehabilitation, many a times he thought that he would never be play cricket again.

"Not so long ago I didn't think that I would be playing cricket again. When I broke my shoulder I had this real drive to come back, but it took a long time. It took a solid six months before I could bowl again and I kept joking with my physio saying it was like U9 pace ... I could get my arm over but there was no momentum," Sport24 quoted Steyn, as saying.

"I knew that once I started playing again it would be like riding a bike. I've done it for so long and I'm blessed with a very natural action and things come quite easy," he added.

When asked about his plans for the upcoming ICC World Cup in 2019, Steyn stated that his first priority was to get into the World Cup team.

"The World Cup is still a long way away. I think right now my biggest influence in that World Cup side is to come in and really push buttons where I can," he said.