Chris Nenzani was embroiled in controversy after Cricket South Africa's constitution was changed in 2019 to allow him an extra year in office. 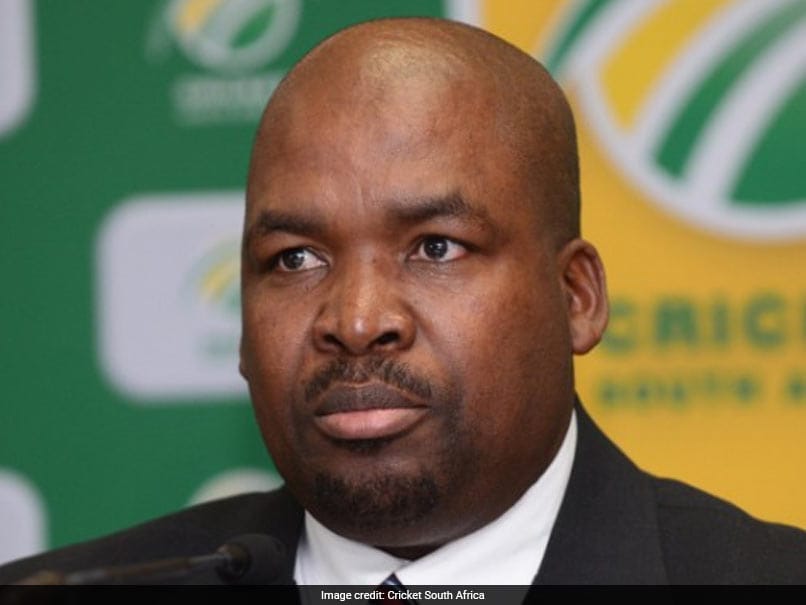 Cricket South Africa president Chris Nenzani announced his resignation on Monday, less than two weeks before the organisation's annual general meeting. A statement issued by CSA gave no reason for Nenzani's resignation, which was accepted by the board at a meeting on Saturday. Nenzani was embroiled in controversy after CSA's constitution was changed in 2019 to allow him an extra year in office after he had served the maximum two three-year terms. The ostensible reason for extending his term was to provide stability through a period of "fundamental changes", largely involving the granting of extensive powers to Thabang Moroe, the chief executive, who was suspended in December on allegations of misconduct.

At the time of Moroe's suspension, Nenzani resisted calls from two major sponsors and the country's players' association for the board to resign.

Four of his co-directors did quit, however, amid strong criticism of the board for allowing alleged administrative chaos during which Moroe alienated the players' association and withdrew the accreditation of five journalists.

In recent weeks allegations of racism have rocked South African cricket, with disaffected black former players criticising Nenzani for what they claimed was an inadequate response to their grievances.

Moroe has been on full pay since his suspension but it has been speculated in South African media that he is likely to be formally dismissed this week following the conclusion of a disciplinary process.

CSA made no comment on the Moroe issue on Monday but confirmed that Naasei Appiah, the chief operating officer, had been dismissed after a suspension dating back to last October.