South Africa's sports minister has given notice that he will withdraw recognition of Cricket South Africa as the governing body of cricket in the country, a move which could lead to CSA being suspended from the ICC. 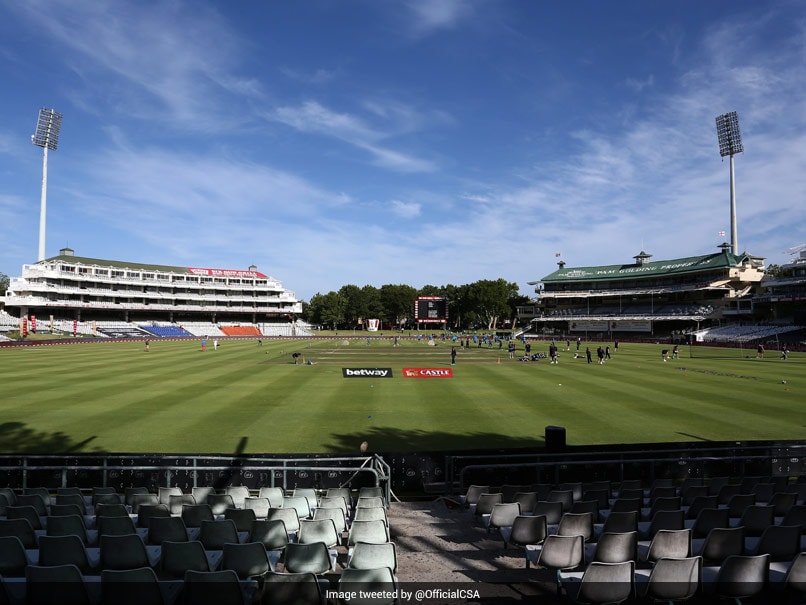 The ICC doesn't allow any government interference in the cricket body.© AFP

South Africa's sports minister has given notice that he will withdraw recognition of Cricket South Africaas the governing body of cricket in the country, a move which could lead to CSA being suspended from the International Cricket Council (ICC). Minister Nathi Mthethwa wrote to the rival factions in the sport -- the members' council and the interim board -- on Thursday stating he will use his powers under a government Act "by defunding CSA and derecognising CSA and I will cause this to be published in the Government Gazette".

Mthethwatold CSA that he will write to the ICC to explain his action, which follows months of wrangling.

It culminated in the failure of the members' council, made up of the presidents of the provincial unions, to endorse a new governance system in which a majority of board members would be independent.

The ICC has a clause in its constitution requiring member countries to manage their affairs autonomously and ensure there is no government interference.

Stavros Nicolaou, chairman of the interim board, confirmed in a statement on Friday that the board had received correspondence from Mthethwa.

"It is indeed a very sad day for our country, for cricket, for the millions of fans who love the game and the sponsors who have committed to cricket and its grassroots development," he said.

"But it is a specifically sad day for the players, staff and others whose livelihood are at stake."

Nicolaou said only the members' council could retrieve the situation by adopting a proposed memorandum of incorporation, which failed to receive the necessary 75 percent support at last Saturday's special general meeting.

Six of the members' council voted for the new system in a secret ballot but five voted against and three abstained.

The captains of South Africa's men's and women's national teams subsequently criticised the decision of the council, which they said had acted in bad faith.

Mthethwa appointed the interim board in November last year following the resignation of the previous board in the wake of widespread criticism over governance issues.

South Africa Cricket Team Cricket International Cricket Council
Get the latest updates on ICC Women's Cricket World Cup 2022 and IPL 2022, check out the Schedule , Live Score and IPL Points Table. Like us on Facebook or follow us on Twitter for more sports updates. You can also download the NDTV Cricket app for Android or iOS.