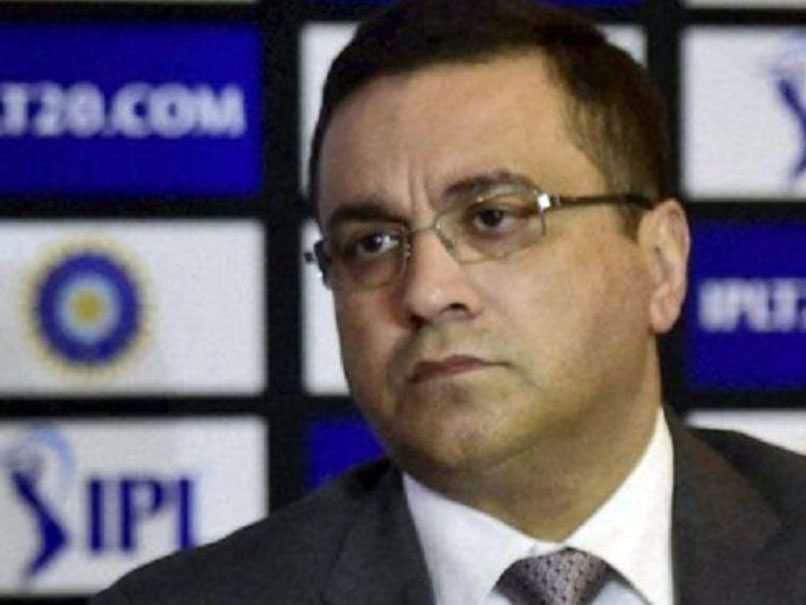 The Cricket Association of Bihar (CAB) has moved the Supreme Court against the CEO of the Board of Control for Cricket in India (BCCI) in an alleged sexual harassment case. CAB Secretary Aditya Verma through his advocate Jagnath Singh informed a bench headed by Chief Justice Ranjan Gogoi on Friday regarding the charges against BCCI CEO Rahul Johri. "The Supreme Court has asked us to place this matter before the bench already hearing the BCCI matters," Verma told IANS. He also said that media reports were not correct to state that the apex court has refused to hear the petition regarding the alleged sexual harassment against Johri.

A report was carried on IANS on May 2 stating "The Supreme Court on Thursday refused any special hearing in the sexual harassment case against the BCCI CEO Rahul Johri".

Verma said no hearing on the case was scheduled on May 2.

"BCCI's senior advocate was asked by the apex court to look into the matter…. The CJI said because it is part of BCCI, the institution is required to see how the matter is going. As per causelist, the matter is listed on May 6," Verma added.

A bench comprising of Justices S.A. Bobde and A.M. Sapre is looking into the BCCI matter.

Rashmi Nair, who claims to be a women issue activist, had filed the petition in the apex court and had insisted that there was every reason for BCCI Ombudsman D.K. Jain to revisit the case against Johri.

"Johri had a very colourful past in each and every organisation where he worked and he managed to get away with all allegations of sexual harassment levelled against him by threat, coercion or greed," the petition had said.

The petitioner also sought to know why the recently appointed ombudsman was not being handed the matter for investigation. Nair in her petition cited about three women who had raised the issue.

In the report of the independent inquiry by the committee, while Rakesh Sharma and Barkha Singh gave Johri a clean chit, Gowda had said that 'the conduct of Rahul Johri at Birmingham, as a CEO of an institution such as BCCI is unprofessional and inappropriate which would adversely affect its reputation and the same has to be looked at by the concerned authorities'.

Johri had gone to the UK during the 2017 Champions Trophy.

A senior BCCI official had questioned the virtuousness of the Independent Committee itself as one of the members -- Barkha Singh -- was already a chairperson of Delhi and District Cricket Association's (DDCA) internal complaints committee when appointed in the panel to look into allegations against Johri.

After the conclusion of the inquiry, the committee submitted its report to the Supreme Court-appointed Committee of Administrators (CoA) and that was published on the BCCI's website.

It read: "Since there is no consensus between the two members of the CoA regarding what action should be taken against Rahul Johri, the chairman stated that the natural consequence would be that Johri continues as the CEO of BCCI and is entitled to resume office.

"Diana Edulji (of the CoA) disagreed with this. However, the chairman reiterated that Rahul Johri should continue as the CEO of BCCI and resume his duties as a natural consequence."

Comments
Topics mentioned in this article
BCCI Cricket
Get the latest updates on T20 World Cup, check out the T20 World Cup Schedule and Live Score . Like us on Facebook or follow us on Twitter for more sports updates. You can also download the NDTV Cricket app for Android or iOS.