Caribbean Premier League 2020 To Begin On August 18, Final On September 10

The schedule for the 2020 season of the Caribbean Premier League was announced on Monday. 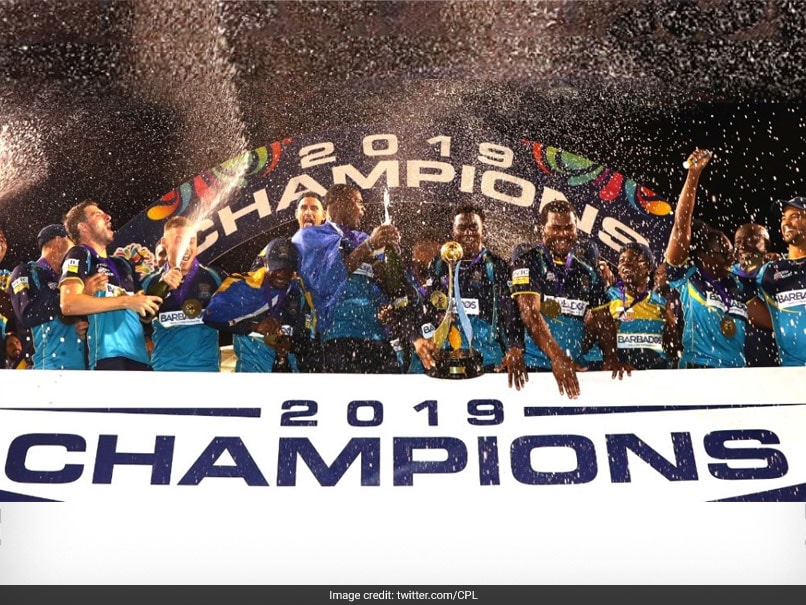 The Barbados Tridents are the reigning champions in the Caribbean Premier League.© Twitter

The 2020 edition of the Caribbean Premier League (CPL) will begin on August 18 with the final scheduled for September 10. The tournament will see the six teams play 33 matches in two venues - the Brian Lara Cricket Academy in Tarouba and the Queen's Park Oval in Port of Spain. The semi-finals and final will be played at the Brian Lara Cricket Academy. The first match will be between last year's runners-up Guyana Amazon Warriors and the Trinbago Knight Riders while defending champions Barbados Tridents will start their campaign in the second game of the season against St Kitts & Nevis Patriots.

"The tournament will take place behind closed doors in a bio-secure environment with a series of stringent protocols in place to protect those involved in the tournament and the wider population from the spread the COVID-19 virus," the CPL said in a statement on Monday.

"We would like to express our gratitude to the government of Trinidad & Tobago for helping us to put on this tournament in such difficult circumstances. We are delighted that we are able to deliver a tournament that is ensuring the safety of the public and the players and that will be of such a high standard," CPL COO Pete Russell said.