Australia and South Africa are slated to lock horns in three Test matches between February 14-March 13, 2021 and it would be a part of the World Test Championship (WTC). 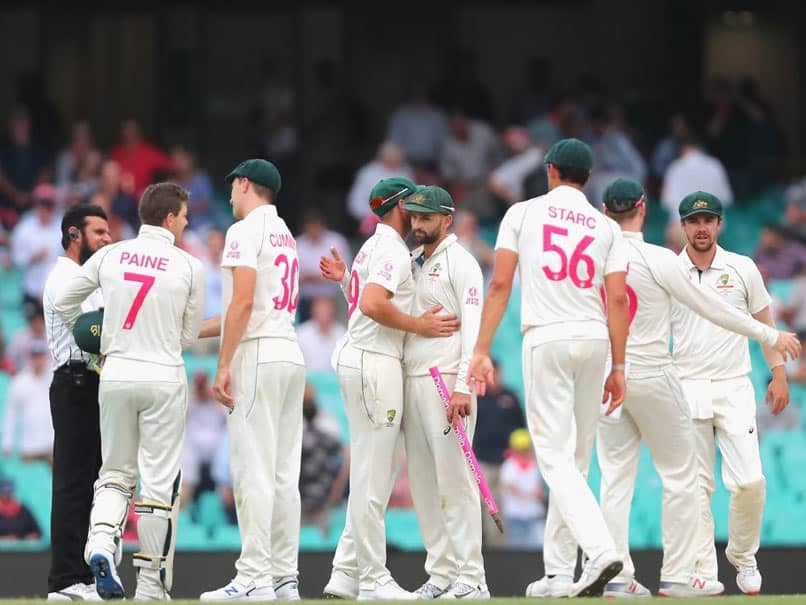 Australia will be next seen in action in a four-match Test series against India.© AFP

Australia was expected to tour South Africa early next year, but taking note of the recent happenings that unfolded in the ODI series between England and Proteas, the matches may now be played in Perth. Earlier this week, the three-match ODI series between England and South Africa was postponed after some positive COVID-19 cases were reported. While a Proteas player tested positive before the first ODI on December 4, two members of the hotel staff tested positive on December 6 and as a result, the postponed opening ODI had to be cancelled.

As per a report in ESPNCricinfo, talks have now started between Cricket South Africa (CSA) and Cricket Australia (CA) regarding their scheduled series. As per the FTP, Australia and South Africa are slated to lock horns in three Test matches between February 14-March 13, 2021 and it would be a part of the World Test Championship (WTC).

South Africa is slated to host a two-match Test series against Sri Lanka, beginning December 26, but right now, this also hangs in the balance and it is not known whether Sri Lanka Cricket (SLC) will actually send its team or not.

Earlier this week, CSA had also announced a media rights deal with Fox Sports Australia. The South African board would also be under pressure to go ahead with its scheduling, otherwise, it can suffer losses on the broadcast deal front.

Currently, India and Australia are in action against each other and both the teams will be seen next in the four-match Test series. However, no match is to be played in Perth.