Sri Lanka head coach Mickey Arthur said the players have been given tailor-made programmes while they wait to see if key tournaments will go ahead this year. 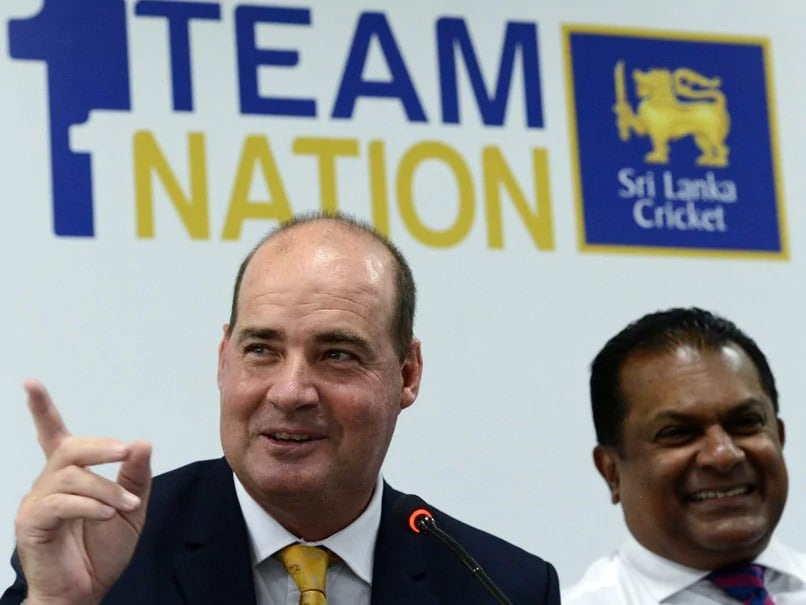 Sri Lanka's cricket team have been ordered onto customised home training regimes during the coronavirus lockdown by coach Mickey Arthurfollowing frequent accusations of poor fitness. Arthur said the players have been given tailor-made programmes while they wait to see if key tournaments such as the Indian Premier Leagueand Twenty20 World Cup will go ahead this year. "I have been sending out exercises to each player," the South African coach said, adding that the strengths and weaknesses of each man were being discussed.

A Sri Lankan sports minister slammed the team's fitness after they suffered a humiliating one-day series defeat against bottom-ranked Zimbabwe in 2017 and early exit from the Champions Trophy.

Sri Lanka has since overhauled the coaching team and Arthur said he was speaking with each player to monitor progress before international competition resumes.

"We are using this time to reflect on the first three months of our tenure and recalibrate our individual and team plans going forward to the very important series that we have coming up later in the year," he said in remarks published by the country's cricket board.

"The players all have individual fitness plans to keep them up to speed with their levels of fitness.

"These plans are tailored to the facilities that each player has at his disposal at home to maintain the expected fitness levels."

Sri Lanka's nationwide lockdown, which has now been extended to four weeks, started just as the national team were due to begin a two-match Test series against Englandat home.

But the tourists pulled out on the second day of a four-day practice match in Colombo as the coronavirus pandemic intensified.

The virus has claimed five lives and infected at least 176 people in Sri Lanka.

Sri Lanka Cricket Team Mickey Arthur Cricket
Get the latest updates on India vs South Africa and check out  Schedule, Results and Live Score. Like us on Facebook or follow us on Twitter for more sports updates. You can also download the NDTV Cricket app for Android or iOS.