Coronavirus: No Professional Cricket In England And Wales Before May 28

The ECB approved a seven-week delay to the start of the 2020 season following discussions with the counties and the Professional Cricketers' Association (PCA). 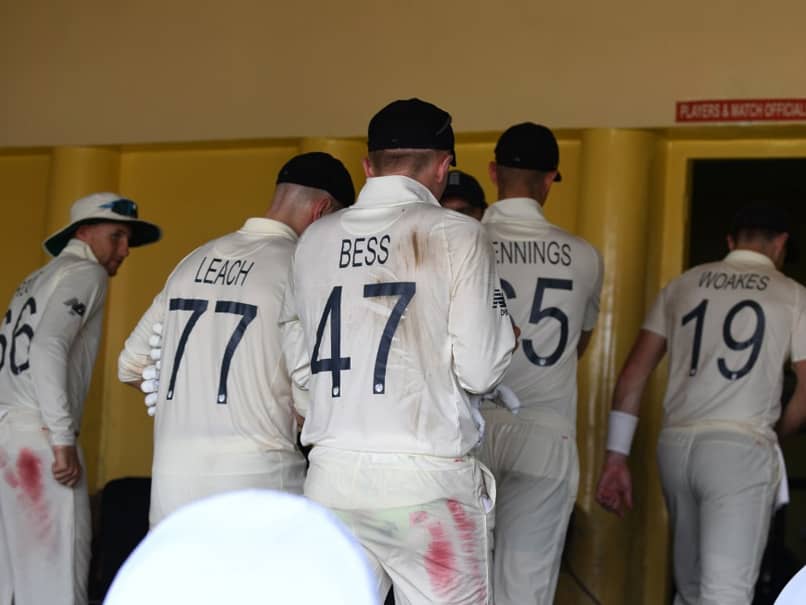 The immediate focus is on options for cricket in June including the 3-Test series vs West Indies.© AFP

No professional cricket will be played in England and Wales before May 28 due to the coronavirus pandemic, cricket chiefs announced on Friday. The England and Wales Cricket Board (ECB) approved a seven-week delay to the start of the 2020 season following discussions with the counties and the Professional Cricketers' Association (PCA). The County Championship, which comprises four-day first-class matches, was due to start on April 12. The Champion County match, the annual curtain-raiser for the year, was to be played between the Marylebone Cricket Club and Essex later this month in Sri Lanka, but had been called off.

The ECB said it had begun modelling a range of options to start the season in June, July or August.

The immediate focus is on options for cricket in June including the three-Test series against West Indies, the Twenty20 Blast and England Women's schedule against India.

The West Indies Test series is due to start at the Oval on June 4.

The ECB said it would discuss starting the season behind closed doors and would consider reduced versions of competitions if necessary.

"With the information available to us at the moment a delay to the start of the professional cricket season until May 28 was unavoidable," said ECB chief executive officer Tom Harrison.

"This also allows us time to keep pace with a fast-moving situation and continue to plan for how a revised season might look. Critically, we can also remain as flexible and adaptable as possible, within the obvious restrictions we face.

"Securing the future of the game will be a primary focus as we plot a revised schedule with an emphasis on the most financially important forms of the game for the counties across international and domestic cricket."

PCA chief executive Tony Irish, said: "These are unprecedented times which require the right decisions to be made for all, including everyone working, and involved, in cricket.

"The PCA supports this decision to delay the start of the season based on expert advice relating to health and well-being and taking into account the government's position."