Bangladesh Cricket Board president Nazmul Hasan said the board is facing problems in organising the two matches that were to be held on March 21 and 22. 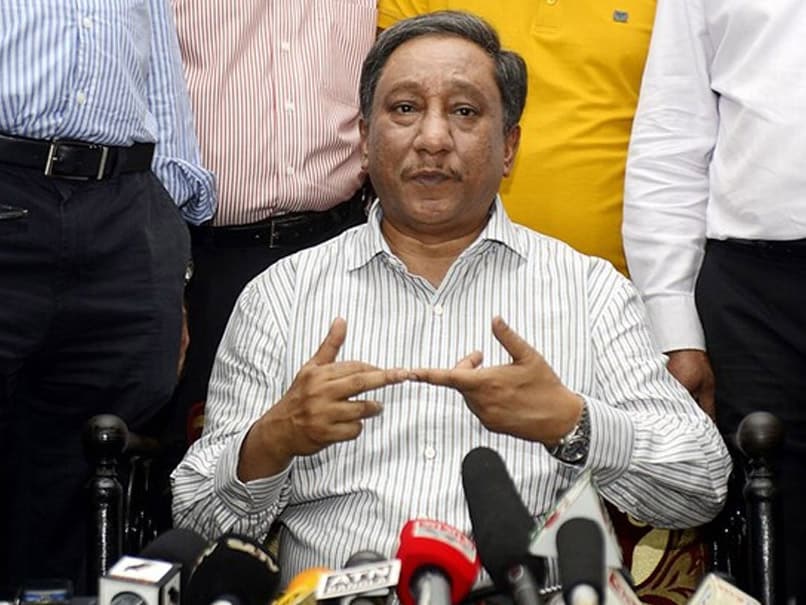 Positive tests for COVID-19 have increased over the past few days in South Asian countries.© AFP

The Asia XI vs World XI T20 matches, scheduled to take place in Dhaka to celebrate the birth centenary of Sheikh Mujibur Rahman, have been deferred due to the rising concern over the spread of coronavirus. Bangladesh Cricket Board president Nazmul Hasan told reporters on Wednesday that the board is facing problems in organising the two matches that were to be held on March 21 and 22 and a musical concert featuring AR Rahman before that. "We had two options in our hand," Hasan said.

"We are also facing problems organizing the matches on the 21st and the 22nd. There is no doubt with the players coming over here and playing. But for the moment, we have deferred the two events (concert and T20 matches). We will assess the scenario in the next couple of months and organize the events. So the events are postponed for the time being."

Positive tests for COVID-19 have increased over the past few days in South Asian countries.

The Dhaka Tribune states that three people tested positive on Sunday while two more have been quarantined at the international airport in Dhaka on suspicion of being infected.

Bangladesh Cricket Team Cricket
Get the latest updates on IND vs NZ 2021, check out the Schedule and Live Score . Like us on Facebook or follow us on Twitter for more sports updates. You can also download the NDTV Cricket app for Android or iOS.