Australia were supposed to begin their tour of South Africa on March 22. 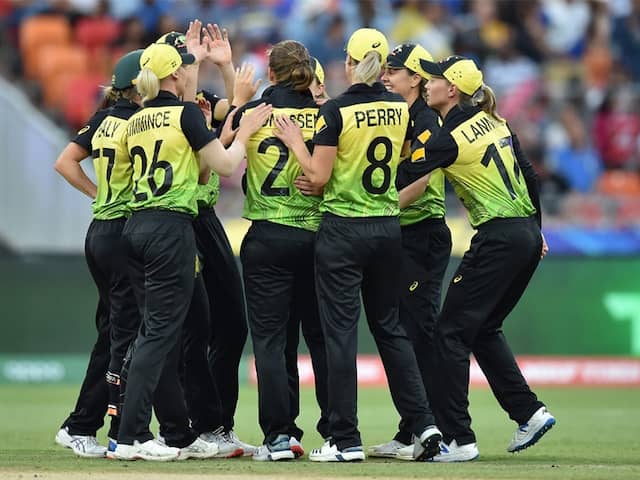 Australia women's upcoming tour of South Africa, where the two teams were scheduled to play three ODIs and as many T20Is, has been suspended due to coronavirus concerns. The ODI matches were due to be played in Durban (March 22), Pietermaritzburg (March 25) and East London (March 28) and the T20Is were due to be played in East London (March 31) and Benoni (April 3 and 4). South Africa's men's team will also be affected by the global pandemic, with the last two ODIs of their three-match series in India scheduled to be played in front of empty stands.

In a statement, Cricket Australia also said that the three-match Chappell-Hadlee series, which started Friday between the men's cricket teams of Australia and New Zealand, will be played in front of empty stands.

"A decision will be made in due course regarding Australia's three-match T20I tour of New Zealand. The matches are currently scheduled to play in Dunedin (March 24), Auckland (March 27) and Christchurch (March 29)."

Kevin Roberts, Cricket Australia's Chief Executive, said all decisions were made with the health and safety of the public, players, staff and match officials as the primary concern.

"We have taken strong action today in the face of an unprecedented public health issue," Roberts said.

Meanwhile, in India, the government has also advised all sporting federations, including the BCCI, to organise sporting events sans spectators in stadiums. Even the IPL is in danger of being adversely affected. A decision on the tournament, which is due to played from March 29 to May 24, would be made on Saturday at the IPL Governing Council meeting.