BCCI ethics officer D K Jain has rendered the conflict of interest complaint against CAC members Shantha Rangaswamy and Anshuman Gaekwad as "infructuous" but the case involving Kapil Dev has still not been decided. 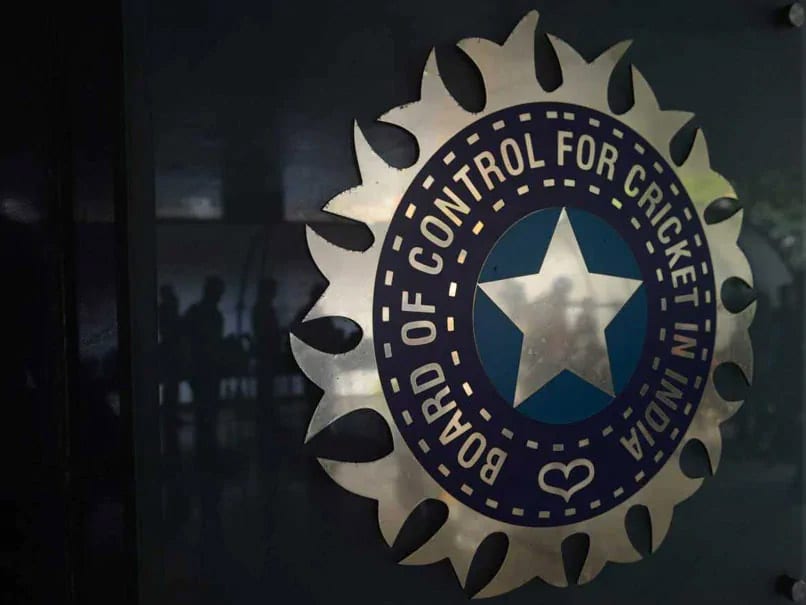 The complaint against Shantha Rangaswamy and Anshuman Gaekwad has been disposed of.© AFP

BCCI ethics officer DK Jain has rendered the conflict of interest complaint against former cricketers and CAC members Shantha Rangaswamy and Anshuman Gaekwad as "infructuous" but the case involving Kapil Dev has still not been decided. Jain had called Rangaswamy, Gaekwad and Kapil for a personal hearing on December 27 and 28 even though all three had stepped down from the Cricket Advisory Committee(CAC) in September and October, following the complaint filed by Madhya Pradesh Cricket Association (MPCA) life member Sanjeev Gupta.

Gupta had claimed that all three don multiple cricketing roles, when as per the BCCI constitution, no person can occupy more than one post at the same time.

"Since they (Gaekwad, Rangaswamy) have resigned from their respective posts, the complaint has been disposed of.

In Kapil's case, the complainant needed more time to file an application, I have given him that," Jain told PTI on Sunday.

Rangaswamy, who like Gaekwad is on the BCCI apex council, is no more involved with Indian Cricketers Association (ICA) as its director.

Gaekwad was a working group member which was set up for ICA's formation and is also no more part of BCCI's affiliation committee.

While Kapil and Rangaswamy were unavailable, Gaekwad deposed before Jain.

The case concerning BCCI employee Mayank Parikh, who also faces a conflict of interest charge, is not settled yet.

The Kapil-led CAC, when it was existent, had appointed the senior men's and women's head coach.

Being part of CAC is an honorary job and World Cup-winning captain Kapil had earlier made it clear that conflict of interest should not be applicable to those who are not being paid for their services.

Conflict of interest is a serious issue facing Indian cricket and the BCCI has sought Supreme Court's directions on the matter.

Comments
Topics mentioned in this article
Anshuman Dattajirao Gaekwad Kapil Dev Cricket BCCI
Get the latest updates on ICC Women's Cricket World Cup 2022 and IPL 2022, check out the Schedule , Live Score and IPL Points Table. Like us on Facebook or follow us on Twitter for more sports updates. You can also download the NDTV Cricket app for Android or iOS.