The BCCI is also expected to take up the matter at the upcoming ICC meeting from February 27-March 2. 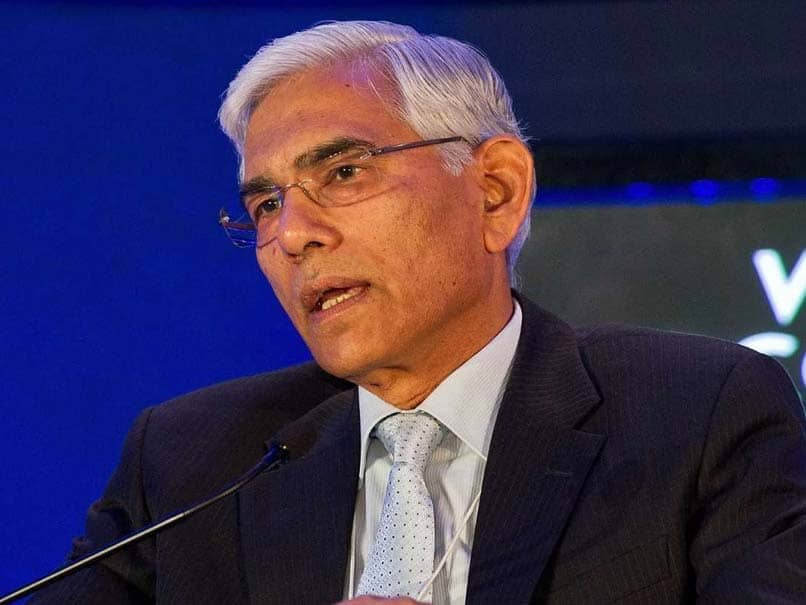 The subject of playing Pakistan in the ICC World Cup is likely to top the agenda.© AFP

The subject of playing Pakistan in the ICC World Cup 2019 is likely to top the agenda when the Supreme Court appointed BCCI Committee of Administrators (CoA) meets on Friday as calls for boycotting the neighbour in the marquee tournament in the United Kingdom have come from all quarters. Many former and present cricketers, including Sunil Gavaskar, Sourav Ganguly, Chetan Chauhan and Harbhajan Singh have unequivocally denounced the Pakistan-backed Pulwama terror attack that killed 40 CRPF troopers on February 14 but said that pulling out of the clash against the green brigade will only result in India losing out vital points.

According to reports, the CoA had on Wednesday directed the BCCI CEO Rahul Johri to write a letter to the International Cricket Council (ICC) to ban Sarfaraz Ahmed's men from the World Cup, a ploy which could backfire as the other participants may not support India's call.

Even if the BCCI opts to write to the ICC on Pakistan's removal from the World Cup, the Indian board, apparently the richest cricket governing body in the world, will have to find a consensus in the upcoming Annual Board Meeting in April.

With India no longer enjoying a majority on the ICC board, the ploy could only boomerang and raise serious concerns over the country's hosting rights for the 2021 Champions Trophy and the 2023 World Cup.

While Friday's meeting between CoA members Vinod Rai and Diana Edulji was earlier projected as a routine one to discuss the issue of multiple bodies claiming to be representatives of Uttarakhand, but going by public sentiments the subject of playing Pakistan will likely cast a shadow on the other topics.

The BCCI is also expected to take up the matter at the upcoming ICC meeting from February 27-March 2.