As soon as the news of the successful launch of Chandrayaan 2 came out, wishes started pouring from citizens of all definitions. 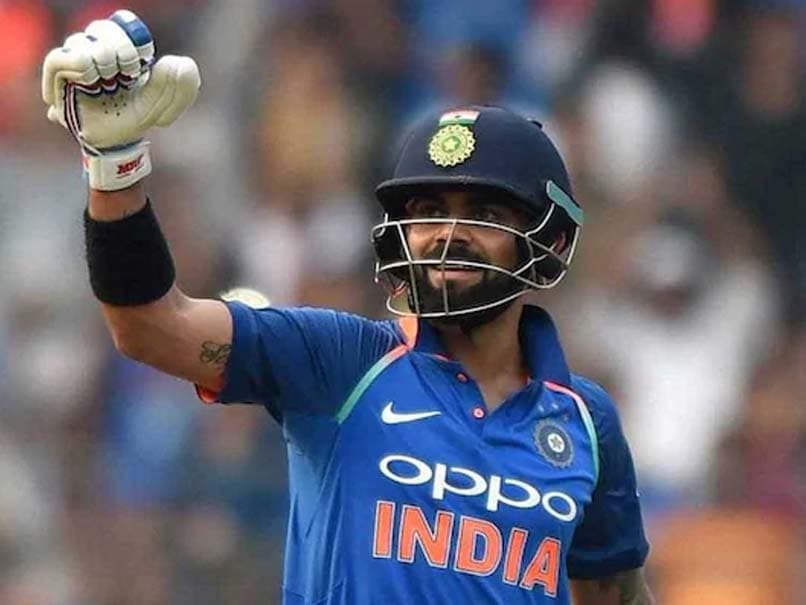 Scientists at Indian Space Research Organisation (ISRO) successfully injected Chandrayaan 2 into orbit using a GSLV Mark 3 rocket launcher from the Satish Dhawan Space Centre in Andhra Pradesh's Sriharikota at 2:43 pm on Monday. As soon as the news came out, wishes started pouring in as the country celebrated this historic achievement in space science. Indian cricket captain Virat Kohli also took to Twitter to express his feelings and wrote, "Another historic and proud moment for the nation as the #Chandrayaan 2 is launched Jai Hind".

I congratulate Team @isro on achieving yet another milestone with the launch of #Chandrayaan2!

Hope this paves the way for many more ambitious and successful missions in the future. Jai Hind ! pic.twitter.com/io919I1YrS

Former India batsman VVS Laxman and other cricketers also congratulated the ISRO scientists on the successful launch of Chandrayaan 2 mission.

Exemplary ! Many congratulations to @isro on the successful launch of #Chandrayaan2 . pic.twitter.com/9b7RzQYOkl

Congratulations team @ISRO, this is a very proud and historical moment for India! #Chandrayaan2

Indeed a historic moment for India. ???????? Congratulations to all the members of @isro for successfully launching #Chandrayaan2

Many congratulations to Team #Chandrayaan2 @isro for the successful and seamless launch ! pic.twitter.com/LINKS5ZHUk

This was India's second attempt at putting Chandrayaan 2 into Earth's orbit as the first attempt was aborted 56 minutes before lift-off due to a "technical snag" last week.

The complexity of this mission can be gauged from the fact that scientists had a much smaller window of only one minute to pull things off.

With the successful completion of Chandrayaan 2 mission, India will become only the fourth country after the US, Russia and China to pull off a soft landing on the moon.