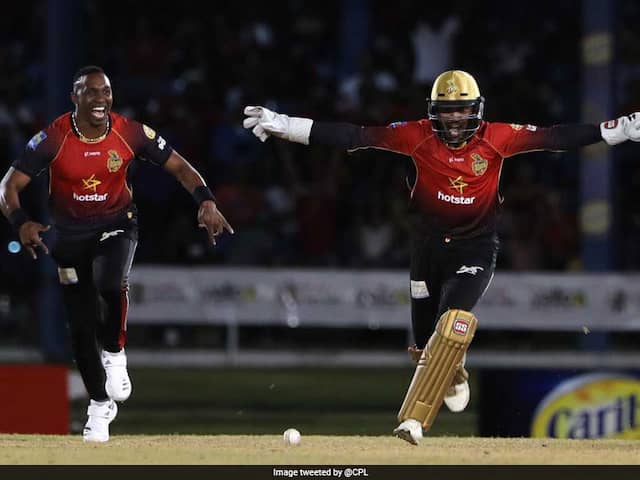 The Caribbean Premier League (CPL) has written itself into the history books by becoming cricket's first T20 league to collaborate with Twitter for streaming matches live on the social media platform. All CPL 2018 matches this season will be streamed live on Twitter in 54 countries. This is the first time that cricket fans in these countries will be able to watch full matches live on Twitter and have their say in the live comments section as well. Indian fans will also be able to enjoy over 150 highlight video clips from the league, courtesy an in-stream video sponsorship collaboration with the league and the sponsors.

"The global, public conversation around cricket happens on Twitter and we're thrilled to team up with CPL to add live-streamed cricket to that experience for fans in 54 countries," said Aneesh Madani, Head of Sports Partnerships, Asia Pacific of Twitter.

"Together, we're excited to offer cricket fans a unique experience to take in the games, highlight video clips and the conversation, all in one place on Twitter," he added.

The tournament's second match on August 9 pitted Guyana Amazon Warriors against St Kitts and Nevis Patriots. St Kitts captain Chris Gayle smashed 86 off 65 balls but that was the only meaningful contribution with the bat for his team. Despite Gayle's half-century, the Patriots could only manage 146/5 in their 20 overs.

Guyana's made a dismal start to the chase, losing three wickets in the first three overs but Shimron Hetmyer's 45-ball 79 got his team over the line with 21 balls to spare.