Chris Lynn and Jason Mohammed smashed fifties as Guyana Amazon Warriors knocked Barbados Tridents out of the Caribbean Premier League while St.Lucia Zouks sealed their spot in the play-offs with a big win over Jamaica Tallawahs 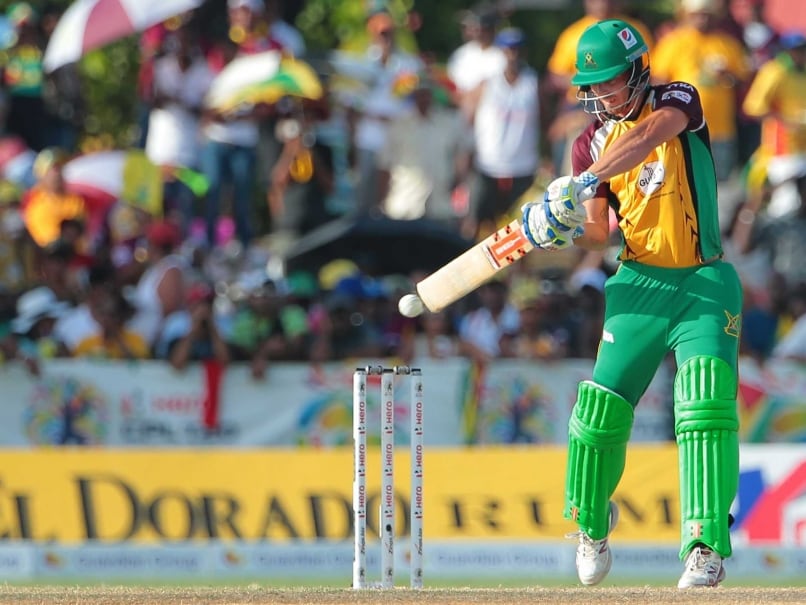 Barbados Tridents chose to bat but they found the going tough on a sluggish wicket. Steven Taylor (37) and Shoaib Malik (35) tried to string a partnership but they were tied down by some good bowling from the Guyana Amazon Warriors bowlers. A late flourish from skipper Kieron Pollard, who chipped in with 47 off 36 balls, helped Barbados Tridents to 158/6.

In response, Guyana Amazon Warriors lost Dwayne Smith and Nic Maddinson cheaply but a 69-run stand between Chris Lynn and Jason Mohammed gave Guyana the advantage. Both batsmen ended up with 57 as Guyana won the match by six wickets and with three balls to spare to knock the Barbados Tridents out 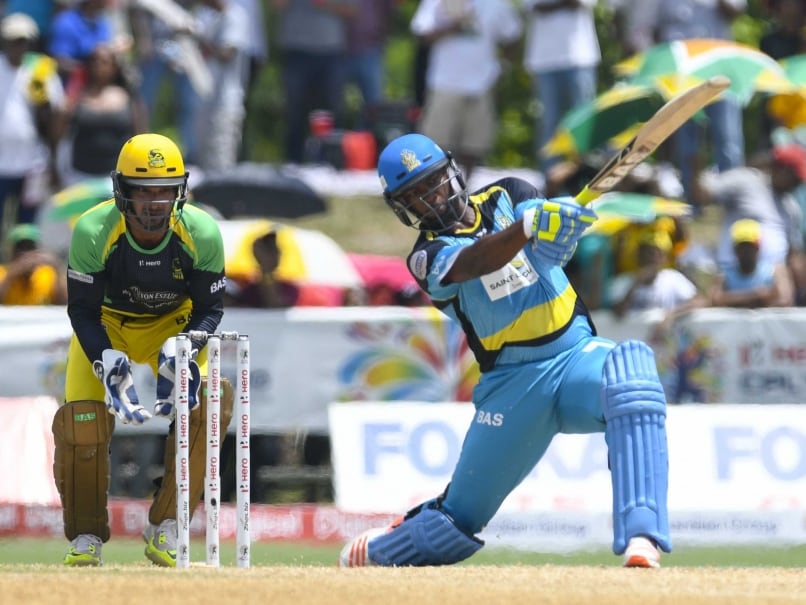 Earlier, St.Lucia Zouks prevailed in a high-scoring encounter against the Jamaica Tallawahs as they thrashed them by 63 runs to seal their spot in the 2016 CPL play-off.

Jamaica Tallawahs chose to bowl after winning the toss and the move backfired as Andre Fletcher and Johnson Charles shared a 89-run opening stand. Charles departed for 59 but Shane Watson smashed five sixes enroute to his knock of 43 off just 20 balls as St.Lucia Zouks notched up 206/3, their highest score in the CPL.

In response, Jamaica Tallwahs lost Chris Gayle cheaply and they never recovered. Chadwick Walton delayed the inevitable with a gritty 54 but Delorn Johnson's 3/30 bowled Jamaica Tallawahs out for 143.

However, Jamaica will be hoping for revenge against the Zouks in the last league match of the CPL while Trinbago Knight Riders will be taking on bottom-ranked St Kitts and Nevis Patriots