BBL: The Club has now undertaken PCR testing of all players and support staff, plus potential replacement players. 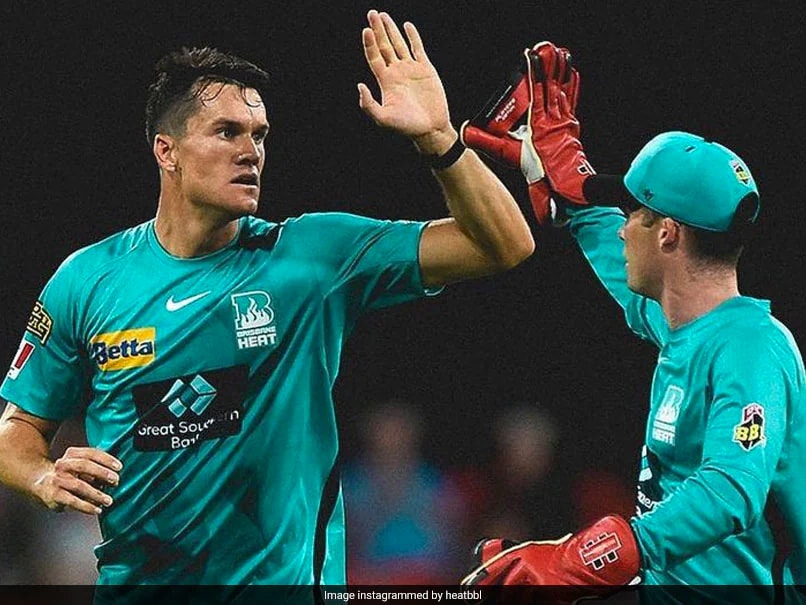 All four Clubs' squads are currently in South East Queensland, giving the League the required flexibility to make these scheduling changes.

Cricket Australia's General Manager of Big Bash Leagues, Alistair Dobson in a statement said: "Firstly, our thoughts continue to be with players and staff across all Clubs, plus all in the wider community, who have been infected with COVID-19. We wish them all the best for a speedy recovery."

"The League and Clubs have learned to be nimble in the current environment and we are pleased that we have found a solution to help safeguard all three matches so quickly. We thank all Clubs for their cooperation and our fans for their understanding in these rapidly evolving circumstances."

Brisbane Cricket Ground (Woolloongabba), Brisbane Cricket
Get the latest updates on ICC Women's Cricket World Cup 2022 and IPL 2022, check out the Schedule , Live Score and IPL Points Table. Like us on Facebook or follow us on Twitter for more sports updates. You can also download the NDTV Cricket app for Android or iOS.