Najam Sethi, who returned after attending the ICC annual conference in Melbourne, however said when he met with the Pakistani prime minister he got positive vibes about cricket relations with India. 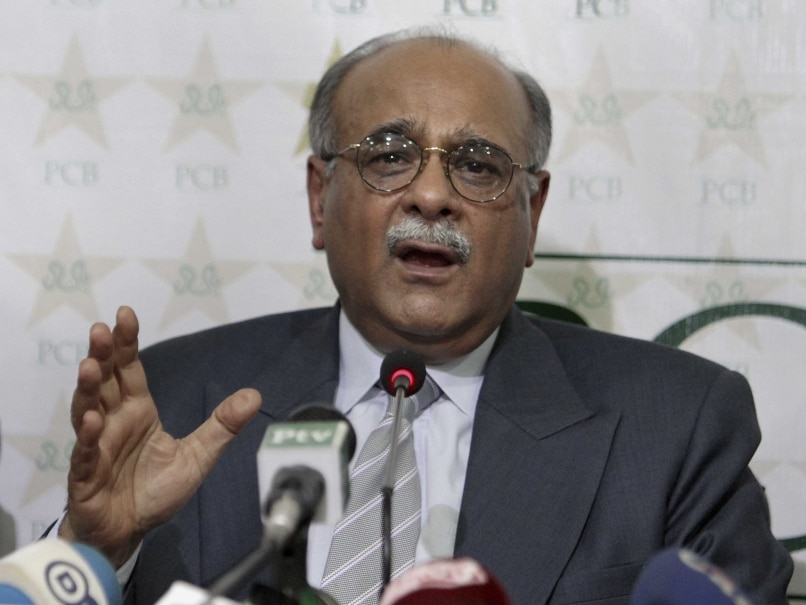 The Chairman of the Pakistan Cricket Board (PCB), Najam Sethi has admitted that without the clearance of the Indian government the bilateral six-series agreement signed with the Board of Control for Cricket in India (BCCI) was useless.

"We are very hopeful that the first series of this agreement will be played next year in December because everything is now on paper but eventually everything will depend on clearance from the Indian government," he told the media in Lahore today. (Read: What India-Pakistan series could bring to PCB in terms of revenue)

Sethi who returned after attending the ICC annual conference in Melbourne said when he met with the Pakistani prime minister he got positive vibes about cricket relations with India.

"I hope the Indian government also permits these series to take place otherwise everything will be just on paper," he added.

Pakistan and India have signed a agreement for six series four of them to them to be hosted by Pakistan either in Pakistan or at neutral venues between the period 2015 to 2023.

Sethi said he hoped that day will come soon when PMs of both the countries clear the series.

"I hope someday India plays in Pakistan as well but at the moment it is not possible," Sethi added.

The PCB Chairman said that the draft agreement was with the Indian board but at the moment there was no clause which allowed Pakistan to claim any compensation from India if a series didn't take place due to government or political reasons.

He pointed out that like in the past there is no compensation when government does not give permission.

Sethi did make the point that if the six series package took place it would benefit Pakistan a lot financially.

"It will be a big financial boost for us if the series takes place next year," he stated.

India has just hosted Pakistan for a short one-day series since 2007 when Pakistan last toured India.

Comments
Topics mentioned in this article
India Cricket Team Pakistan Cricket Team Cricket
Get the latest updates on ICC Women's Cricket World Cup 2022 and IPL 2022, check out the Schedule , Live Score and IPL Points Table. Like us on Facebook or follow us on Twitter for more sports updates. You can also download the NDTV Cricket app for Android or iOS.